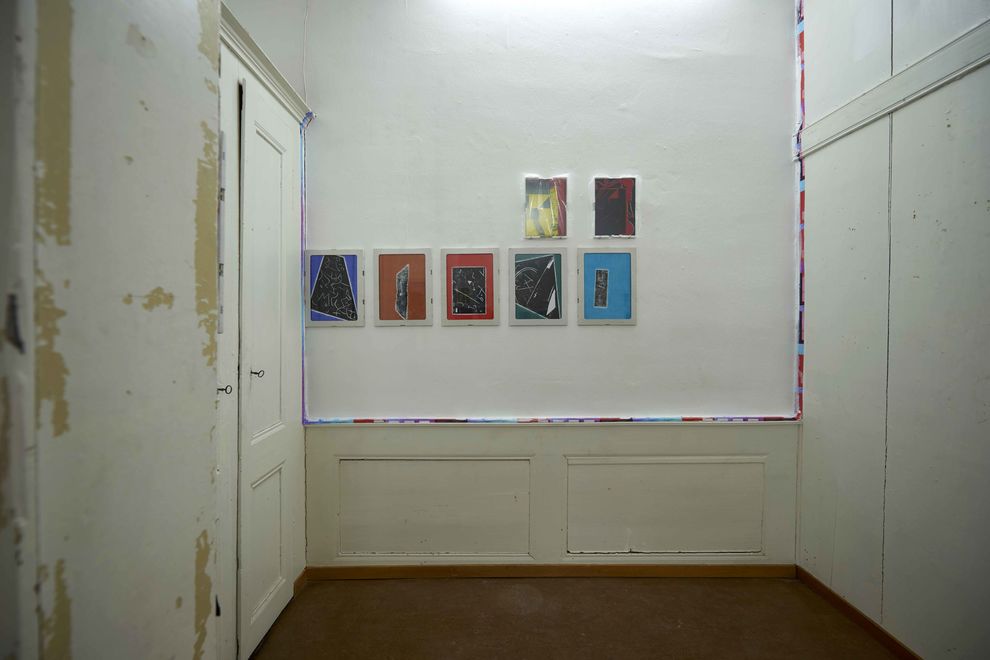 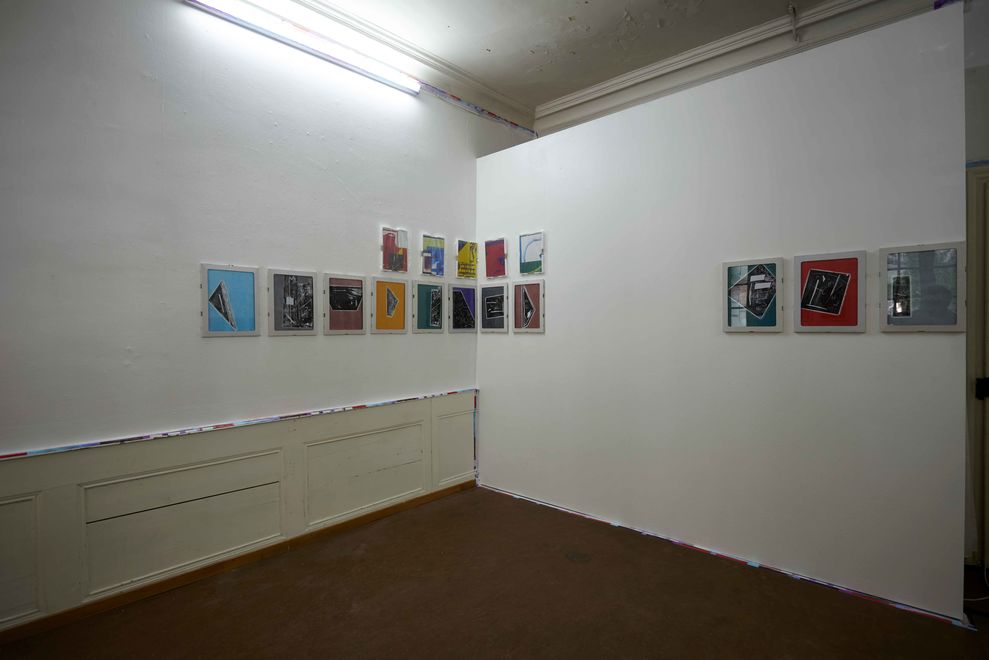 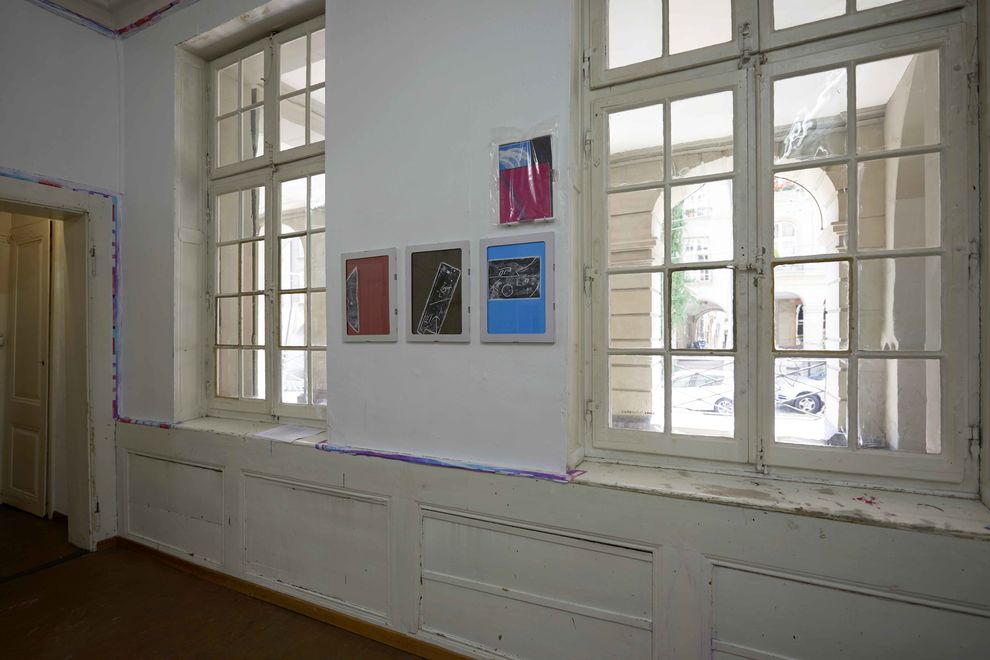 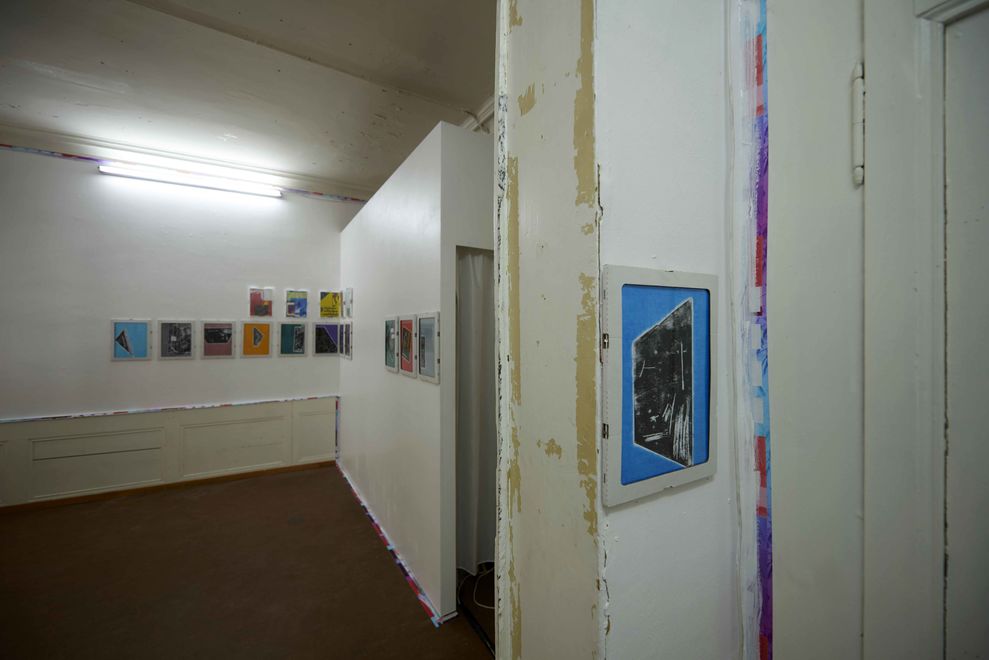 Englischer Saaltext:
The basis for the collaboration is the shared interest of both artists in processes of repetition and seriality in printmaking. The exhibition develops a framework to show Vanay’s woodcuts in relation to Koenig’s laser prints. Despite the differences in technique and temporality – the slow, artisanal process of woodcut versus the quick, technological aspect of laser printing – there are multiple formal and conceptual correspondences between their practices. Motifs, patterns and matrixes are reused and recombined repeatedly, creating the sense of a potentially infinite declination of elements and structures. Each piece also includes traces of the others, extending in the exhibition to relations among the two artists’ work.