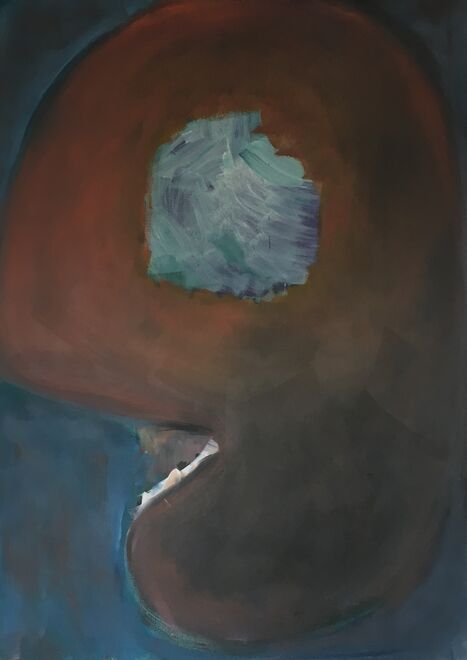 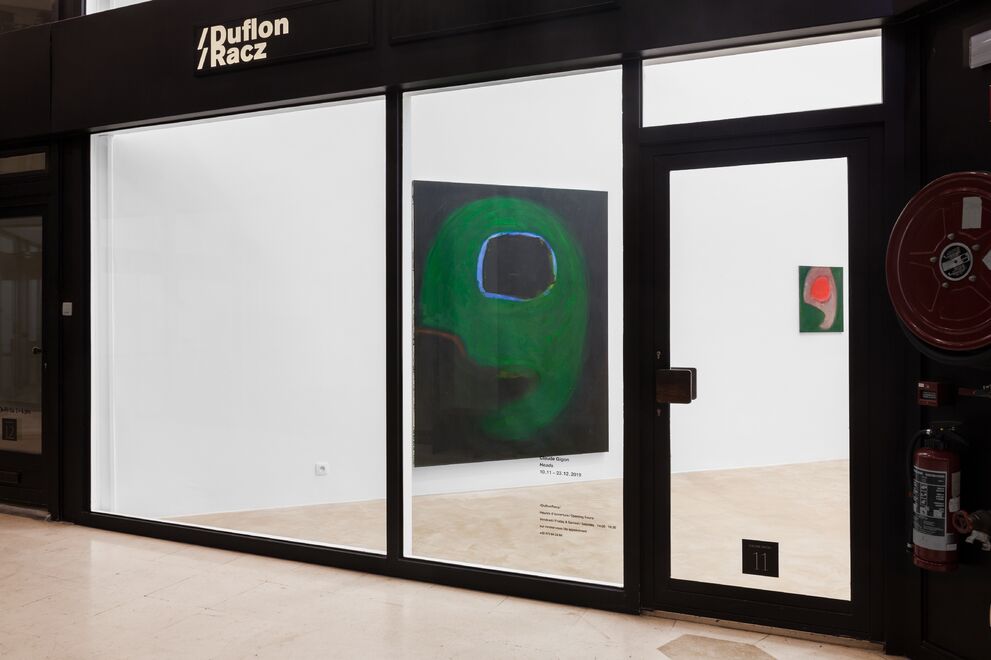 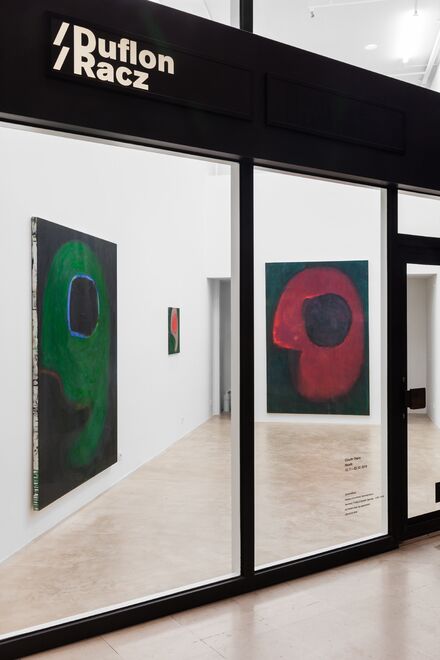 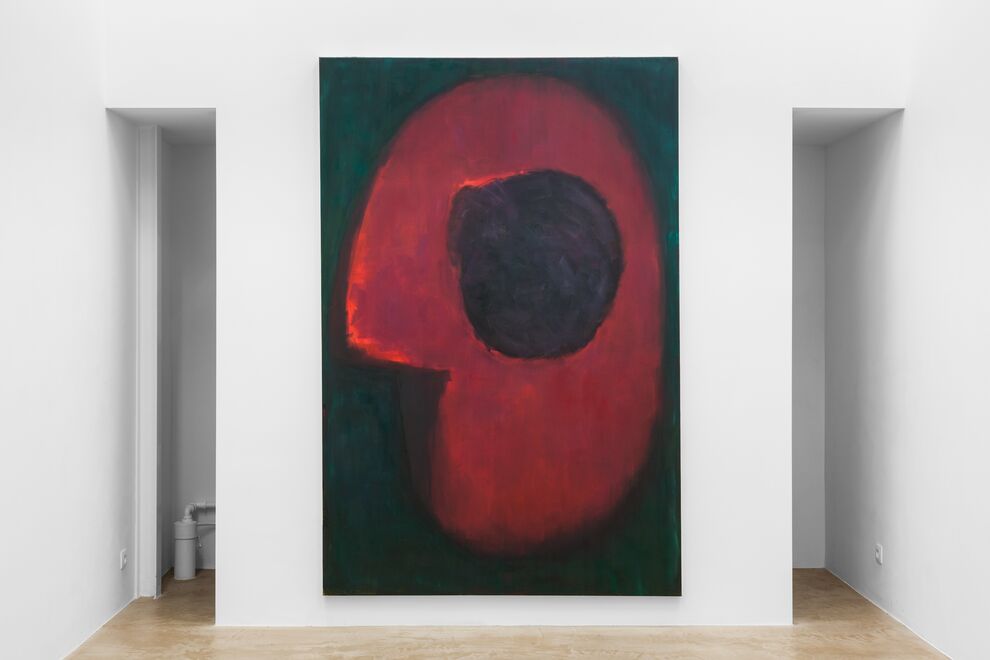 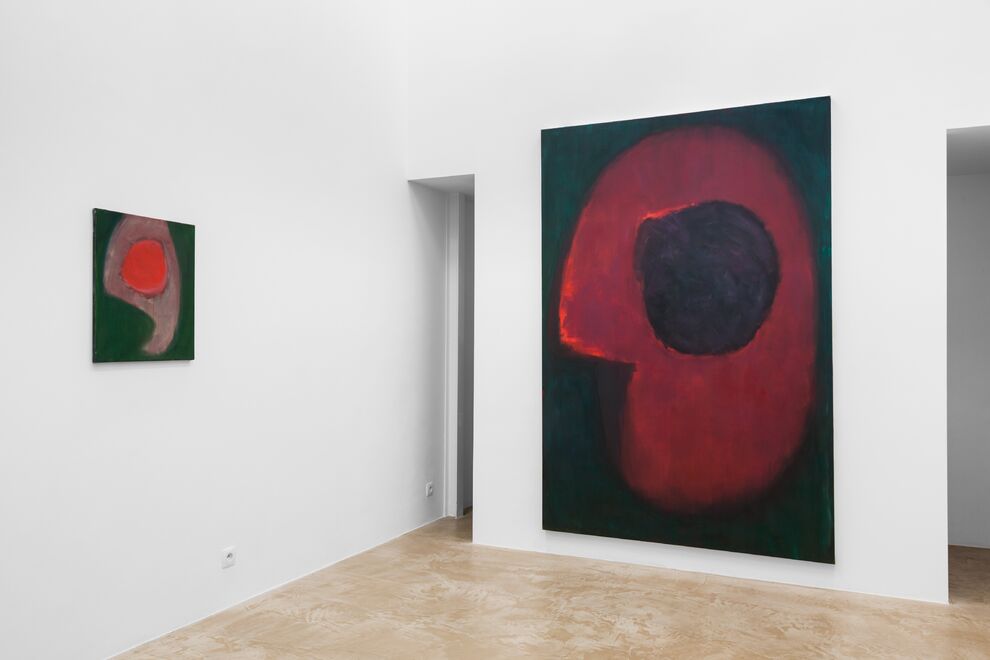 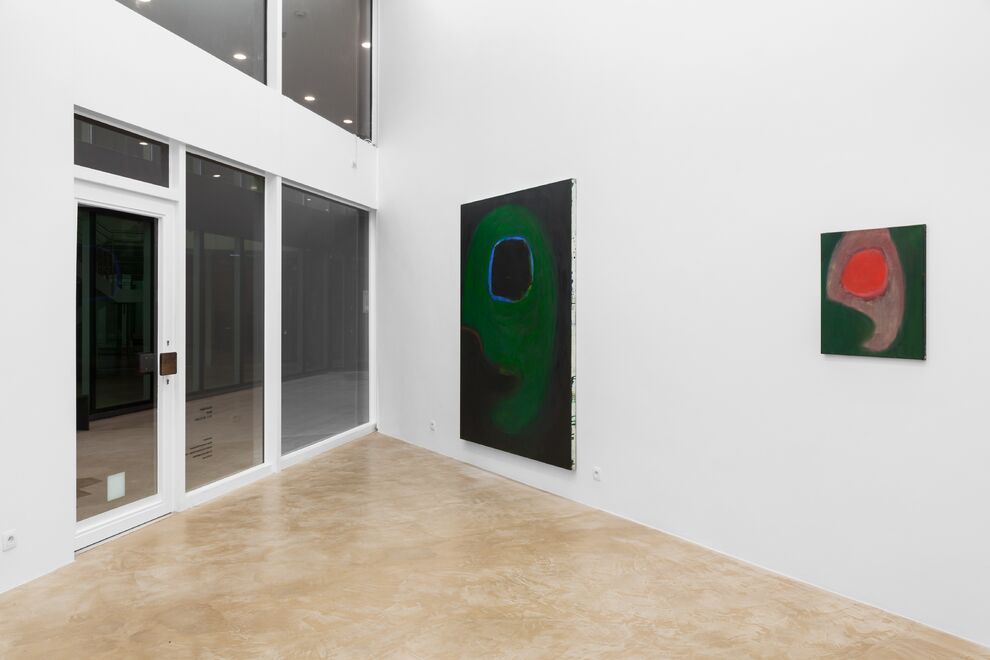 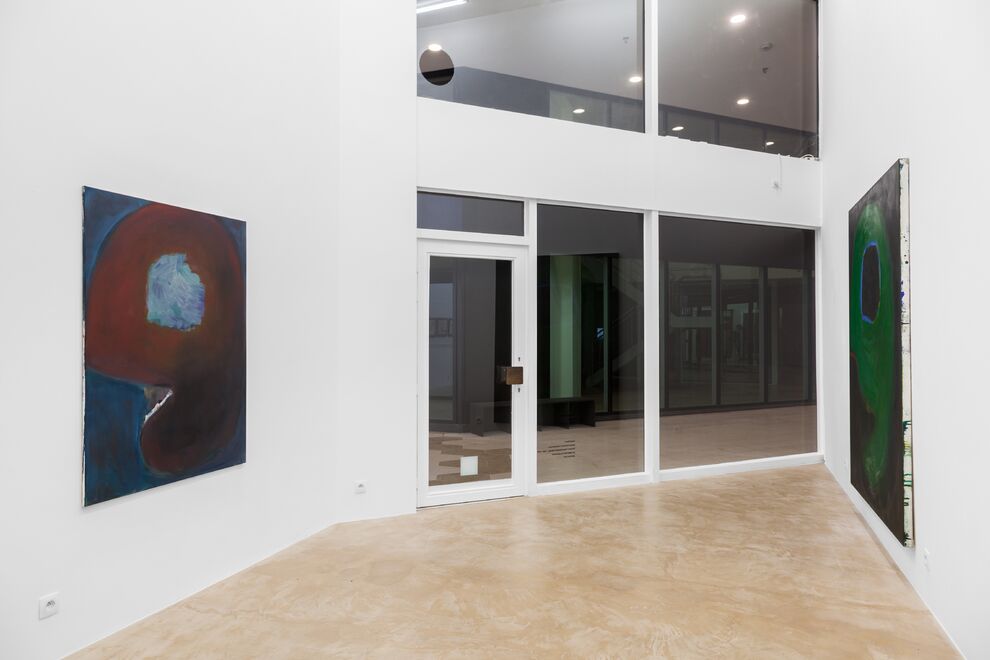 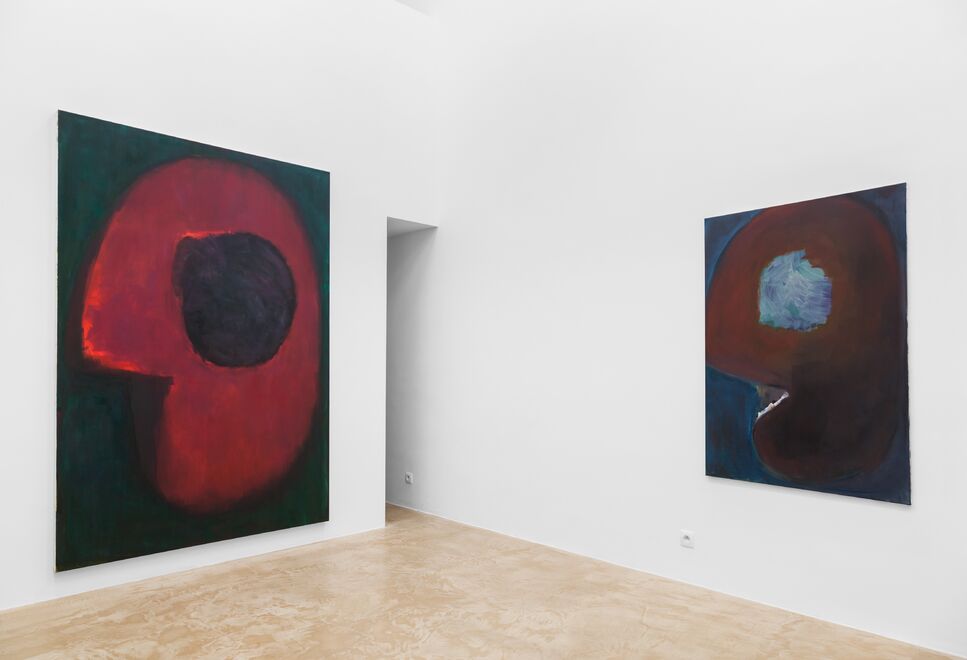 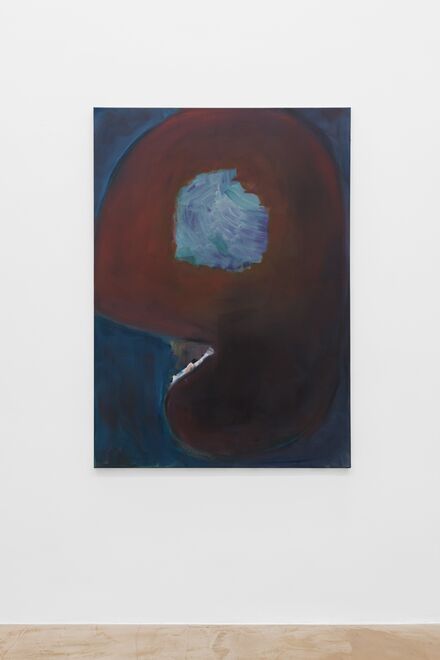 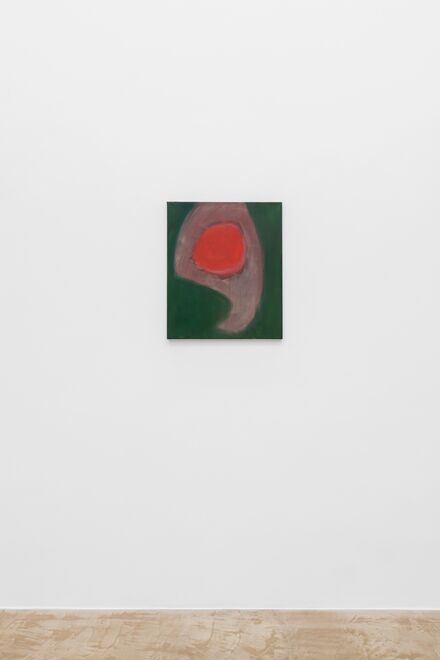 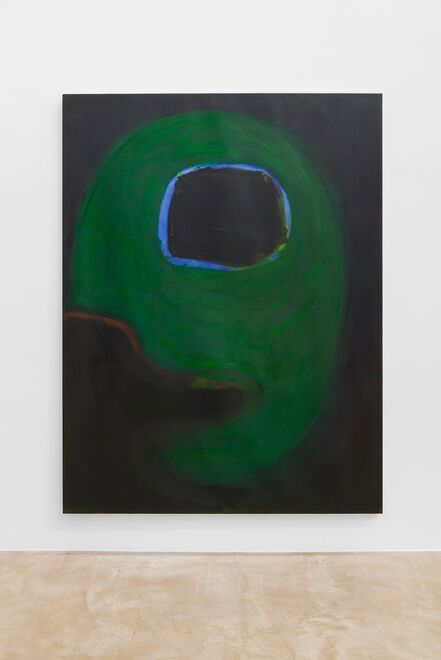 For his first solo exhibition in Brussels, Swiss artist Claude Gigon is showing work from his new series “Heads”..

The series approaches the medium of painting head-on through the use of schematic and repetitive forms and colours.

For the autodidactic painter, the constraint of repetition opens a field of freedom to express his own vision of the world.

Gigon’s work is based on an intuitive need to express and explore the human figure. He proposes a vision of the human condition where light and darkness come together.

Claude Gigon (*1960) is an autodidactic painter who lives and works in the Jura region of Switzerland.

In 2009 he received the “Prix d’encouragement de la culture et des science” of the city of Délemont, followed in 2009 and 2015 by solo exhibitions at the Musée Jurassien des Arts, Moutier. Gigon has presented solo shows in Switzerland, Paris and San Francisco, and has exhibited in various public institutions including Kunstmuseum Solothurn and the Print & Drawing Collection of ETH Zurich.