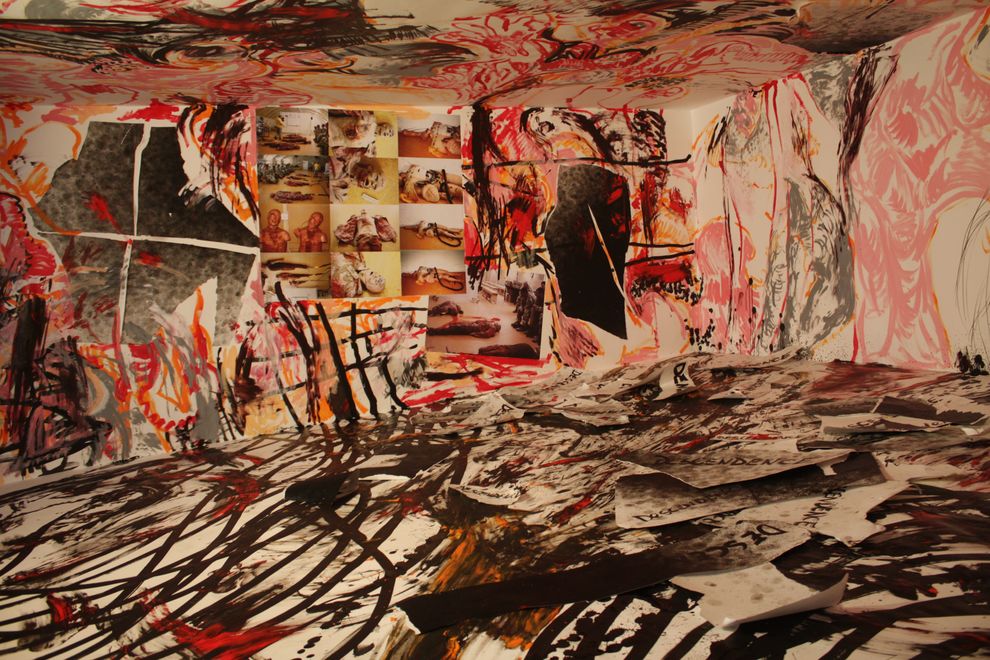 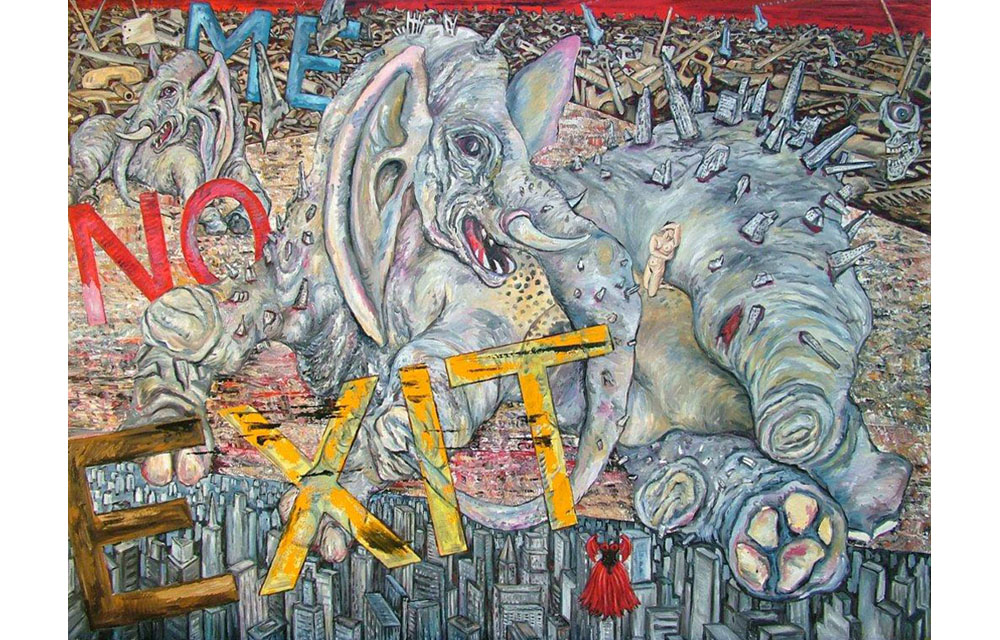 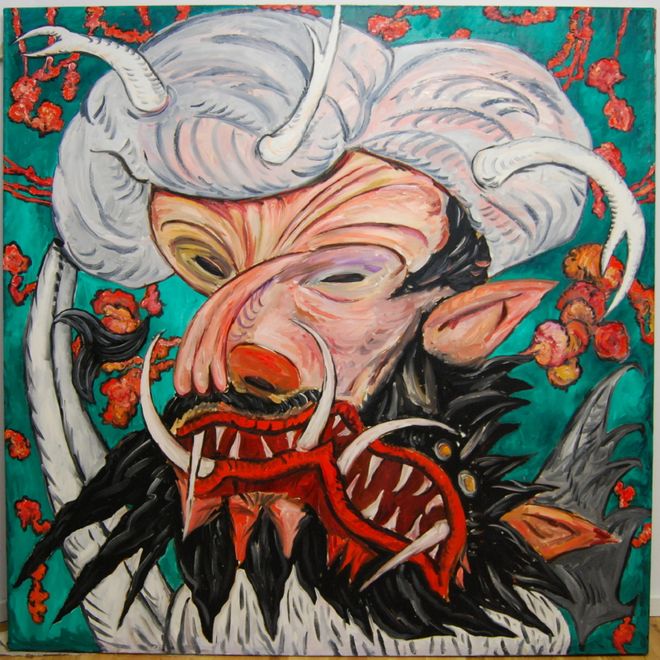 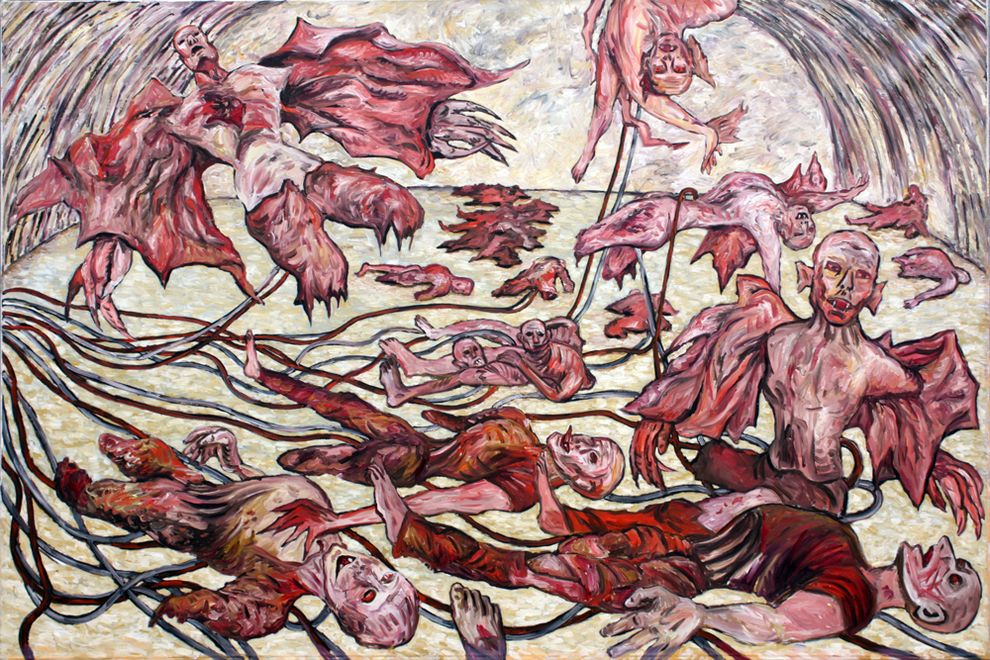 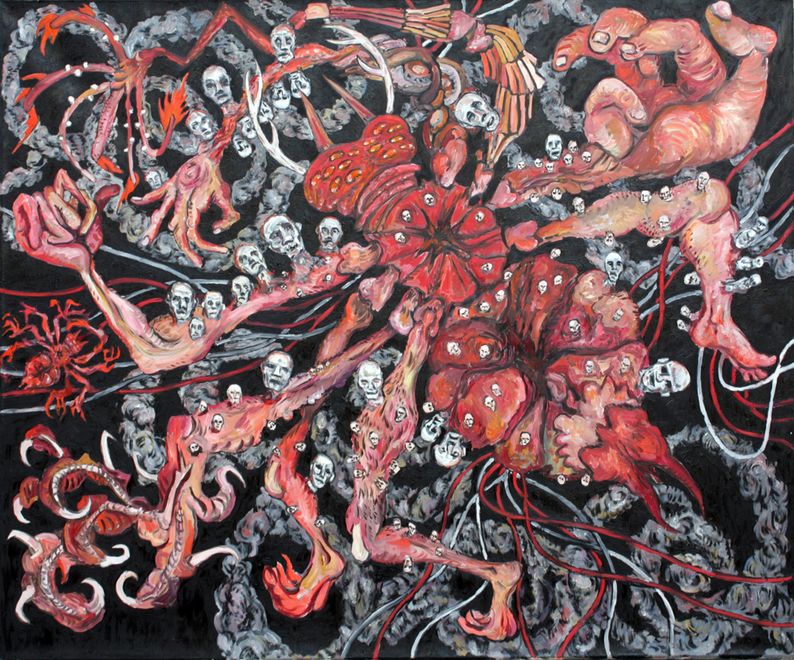 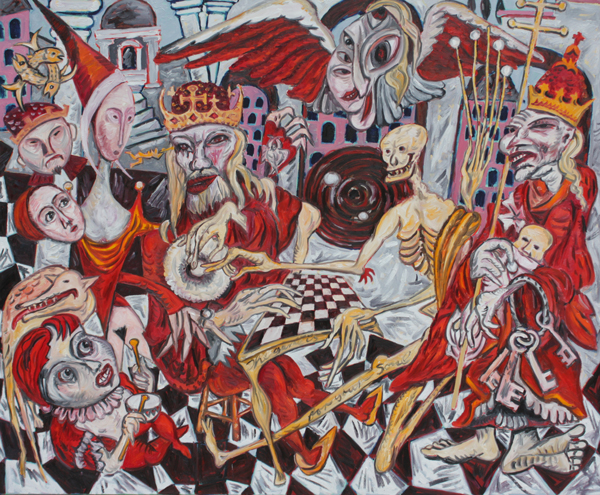 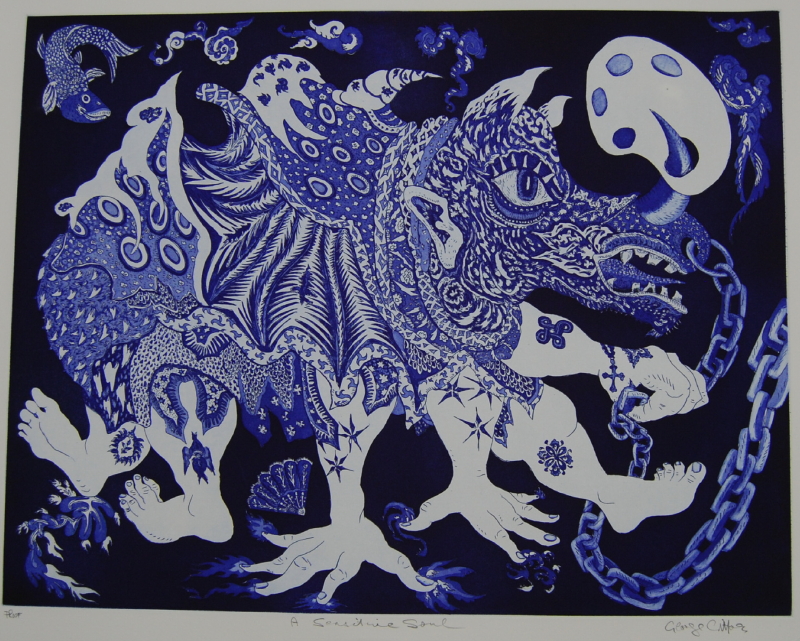 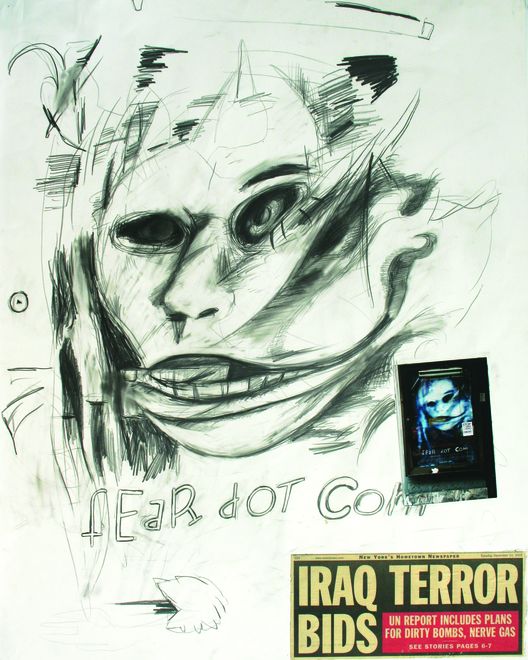 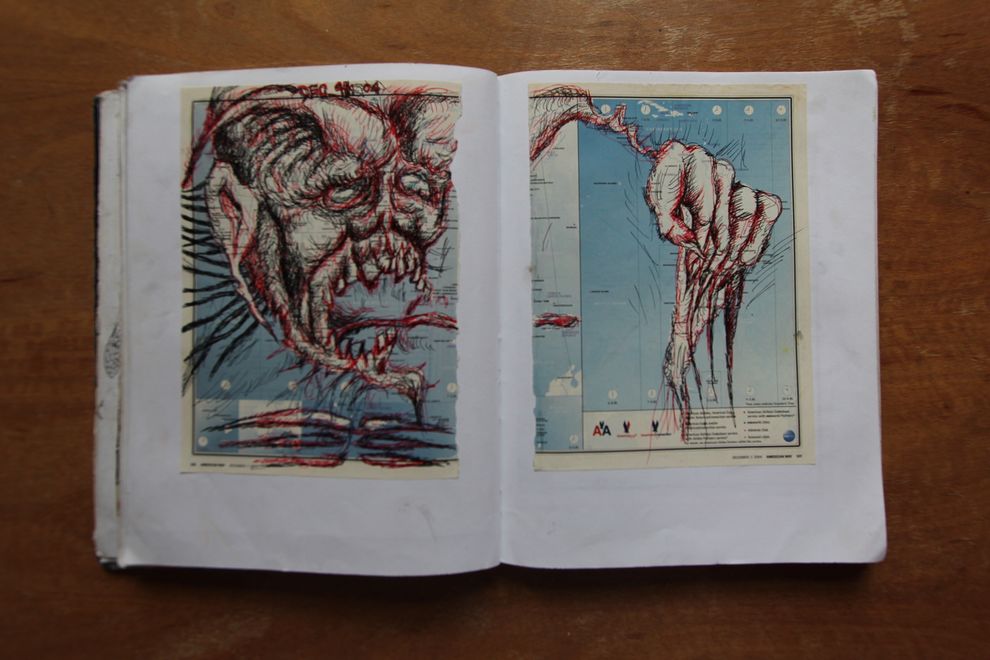 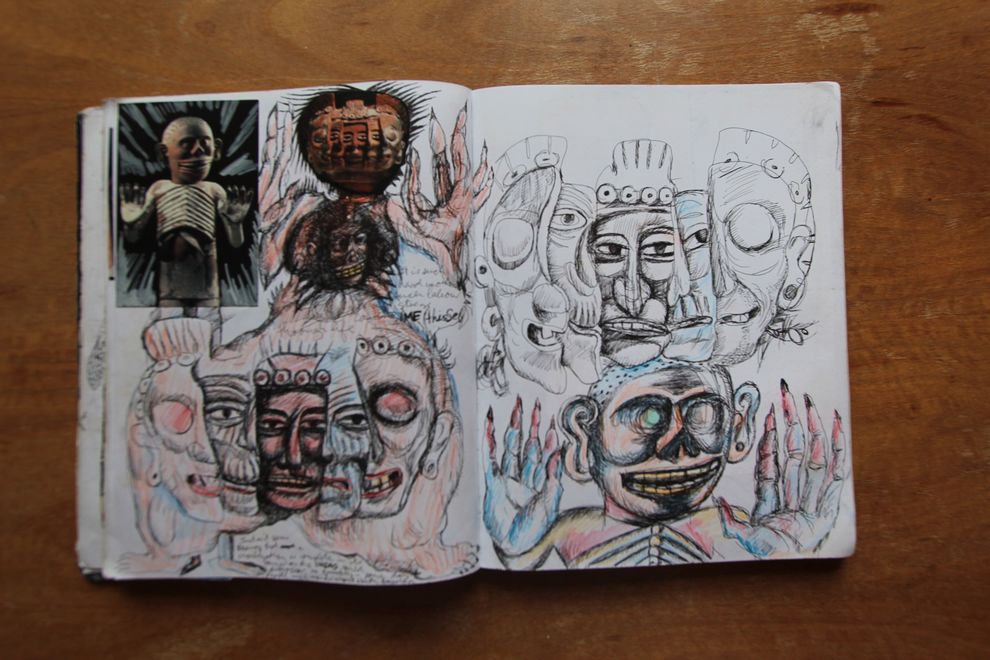 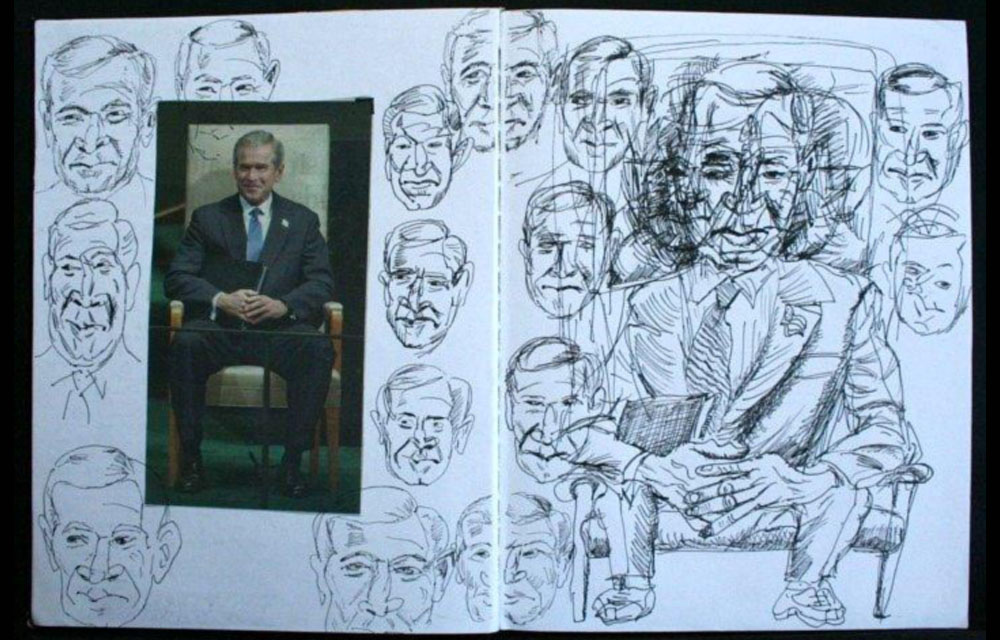 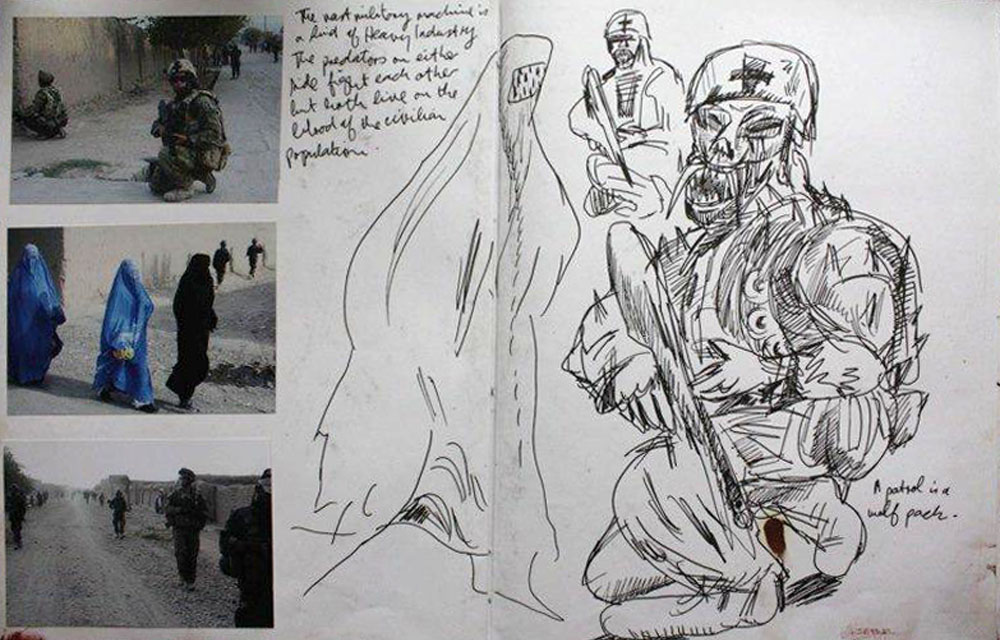 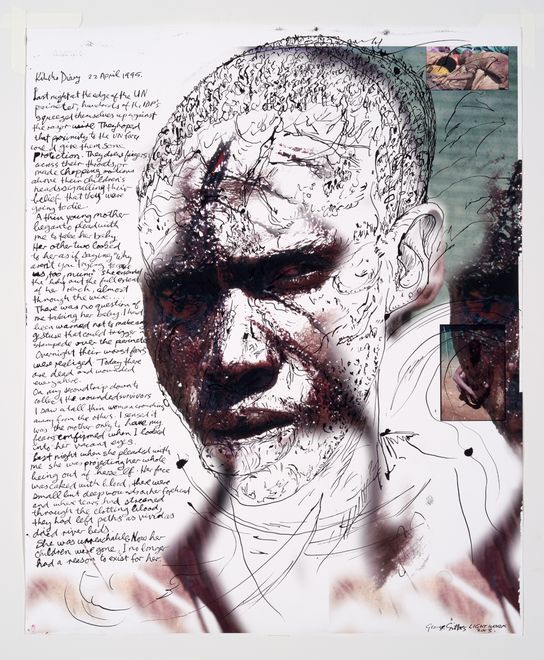 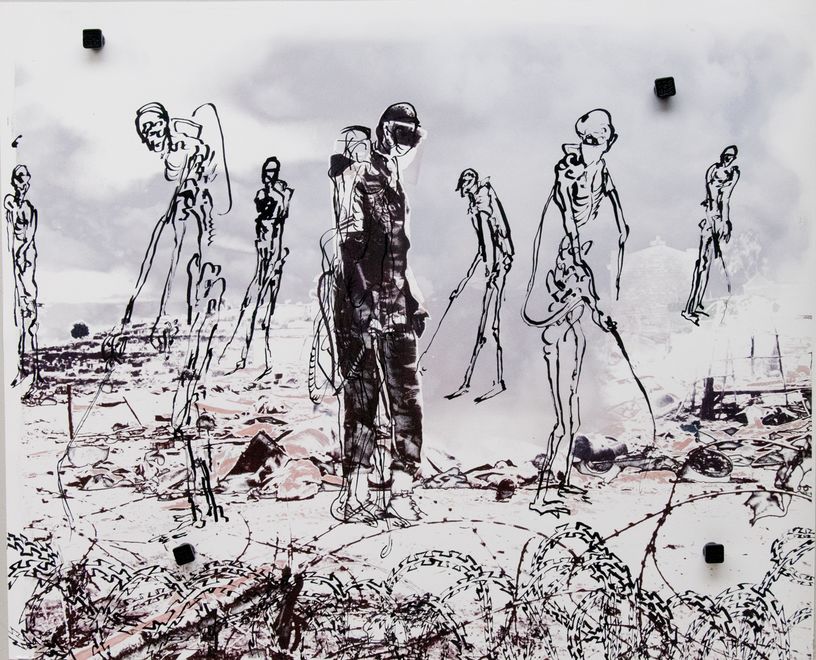 Born in Australia in 1949, lives and works in Jalalabad, Afghanistan and Sydney, Australia.
George Gittoes’ work as a documentary filmmaker and artist has consistently expressed his social, political and humanitarian concern at the effects of injustice and conflict. Until the mid-1980s, this work was chiefly done in Australia. In 1986 he travelled to Nicaragua, and since then the focus of Gittoes’ work has been largely international. He has travelled to and worked in many regions of conflict, including the Philippines, Somalia, Cambodia, Rwanda, Bosnia, Bougainville, and South Africa, witnessing global conflict in his artistic work. In recent years his work has especially centred on the Middle East, with repeated visits to Israel and Palestine, Iraq, and Afghanistan.


EDUCATION
1968-1969: Studies painting and drawing at the Art Students League of New York, work with African-American realist artist Joseph Delaney and as a camera man at Andy Warhol's Factory.

2013
Nothing is Enough, Light Works, Syracuse
Beauty in the Face of Everything, works on paper at Art Equity, Sydney.

Solo seven-film retrospective at Anthology Film Archives, New York, an international centre for the preservation, study and exhibition of film and video. Screenings include The Bullets of the Poets, Soundtrack to War, Rampage, Miscreants of Taliwood, Love City [Jalalabad], Talk Show and The Tailor’s Story.

2008
The Time: A Season in Pakistan, Hazelhurst Regional Gallery and Arts Centre, Sydney

2007
Miscreants  of Taliwood, the third film in his War on Terror trilogy. The film combines the drama and action of a Pashto telemovie with documentary footage in the Taliban-controlled tribal belt.

2006
Releases Rampage, which screens at the Berlin, Sydney, Vancouver and Montreal filmfestivals, followed by cinema releases in Australia, the United Kingdom and United States.

2005
Soundtrack to War screens at the Museum of Modern Art, New York.

1995
The Realism of Peace, Museum and Gallery of the Northern Territory, Darwin. The works document his tours with Australian peacekeeping forces to Somalia, Cambodia,  Western Sahara, the Middle East, Sinai, Rwanda and Mozambique. The exhibition tours nationally until 1997.

Crows Over Cane Fields, solo exhibition at Tin Sheds Gallery, University of Sydney of paintings developed during visits to the Philippines.

2008
Honorary Doctorate of Letters from the University of New South Wales, Sydney

2001
Centenary Medal from the Australian Government

1997
Member of the Order of Australia, for ‘service to art and international relations as an artist and photographer portraying the effects on the environment of war, international disasters and heavy industry’

1991
Artist Development Grant from the Australia Council for the Arts

2013 Artist in residence at Light Work in Syracuse, New York

1998 Asialink residency at the Central Academy of Fine Arts, Beijing

Soundtrack to War, 2005 (director and cinematographer)

The Miscreants of Taliwood, 2009 (director and writer)