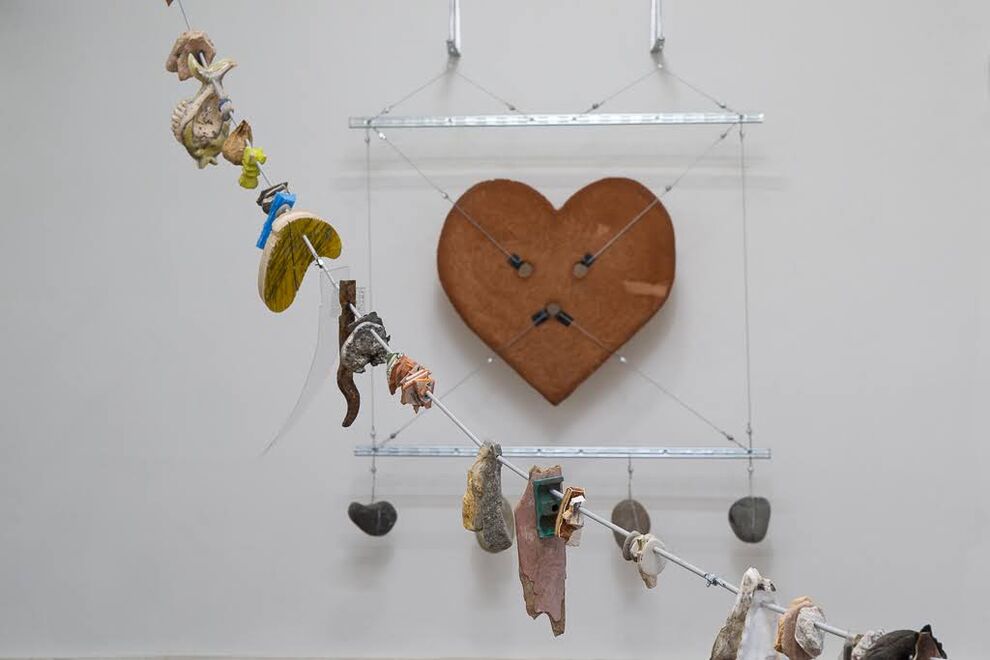 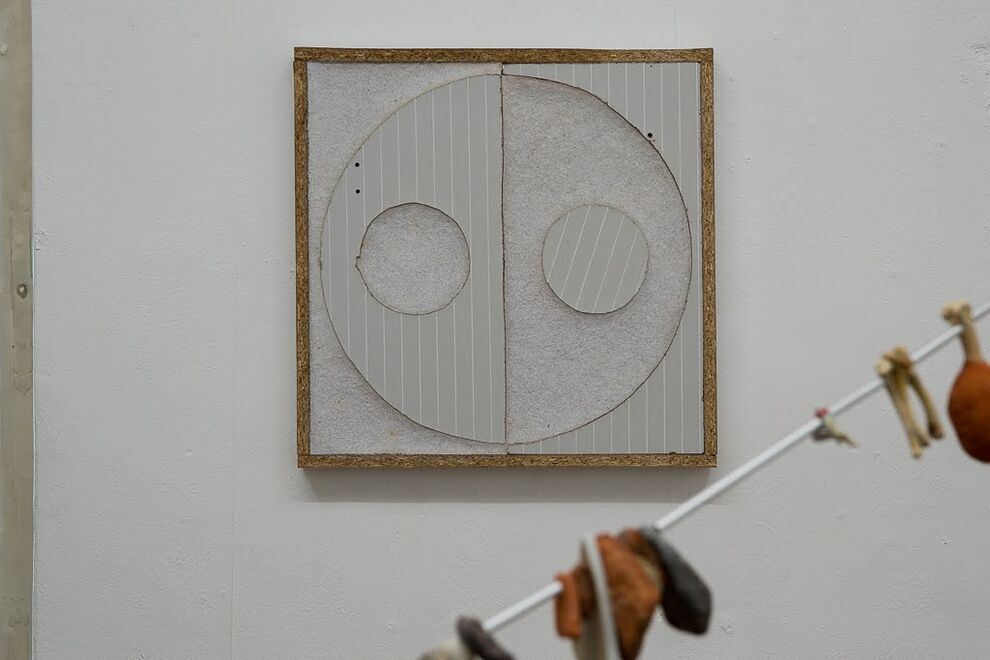 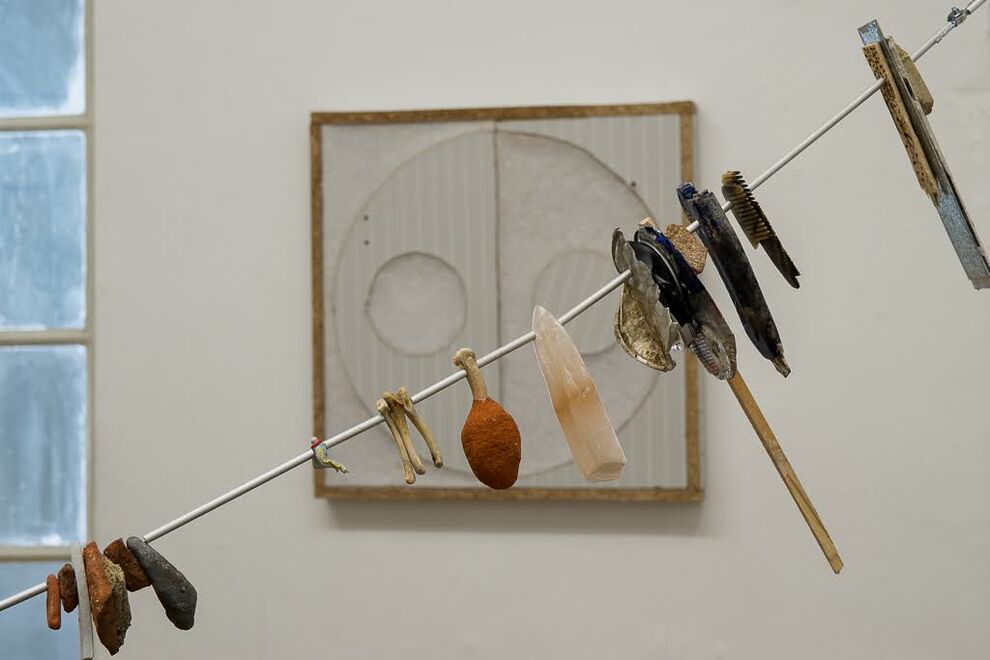 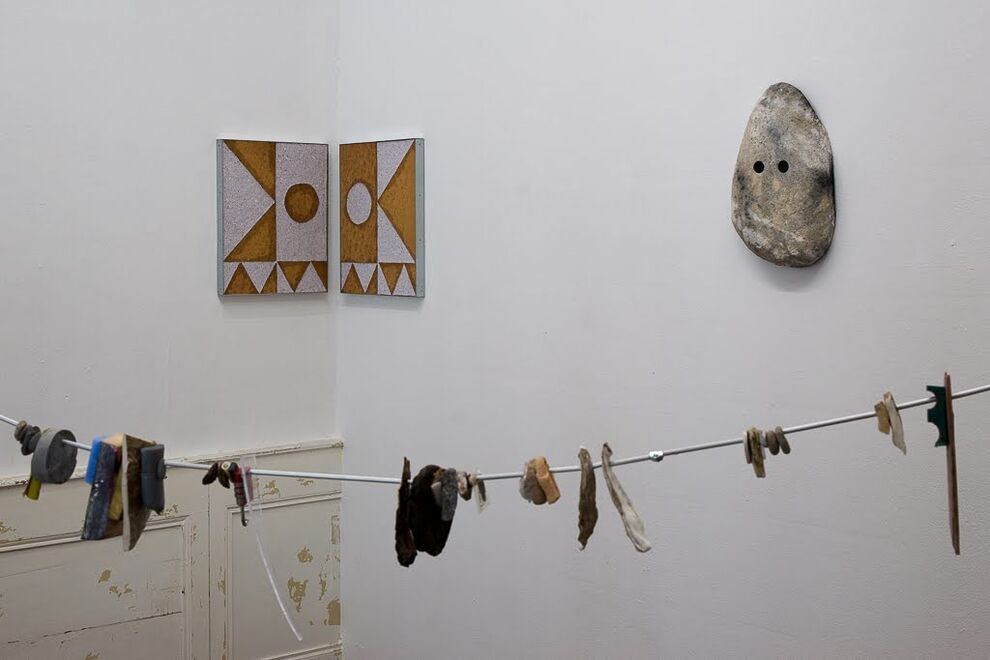 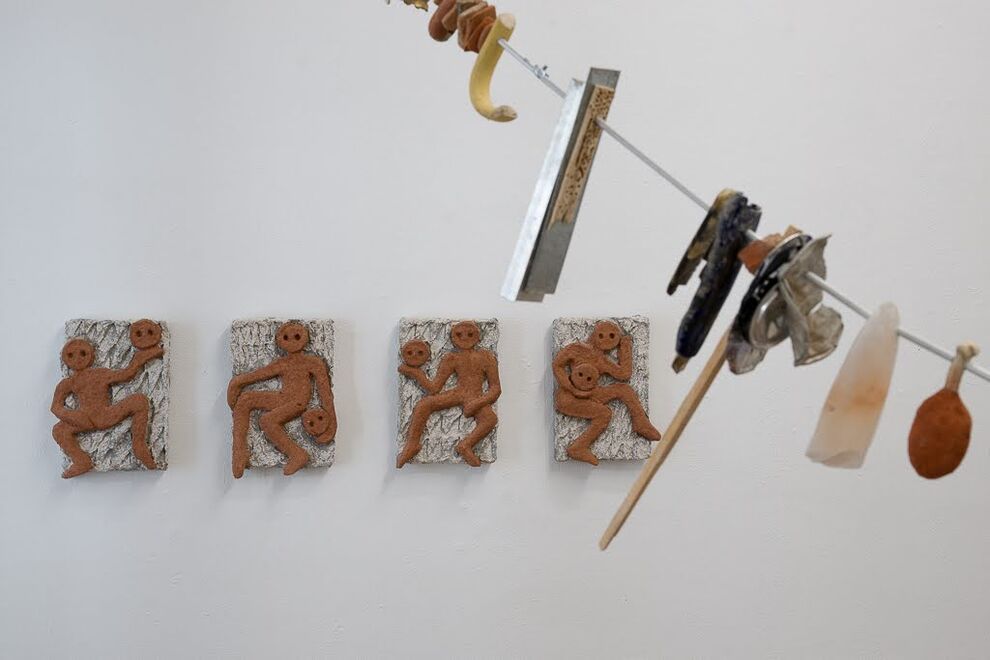 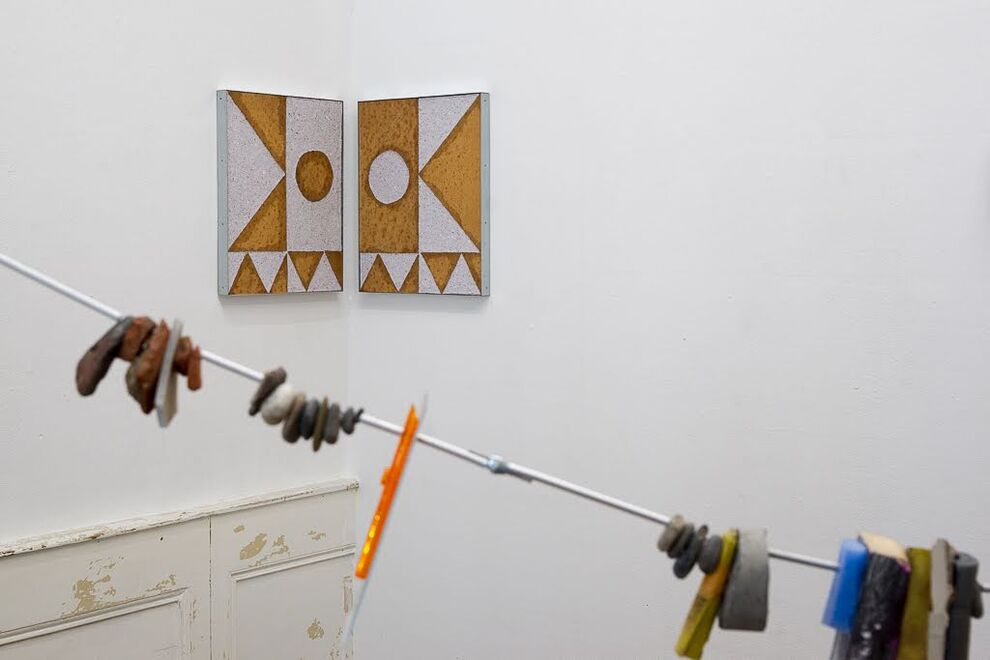 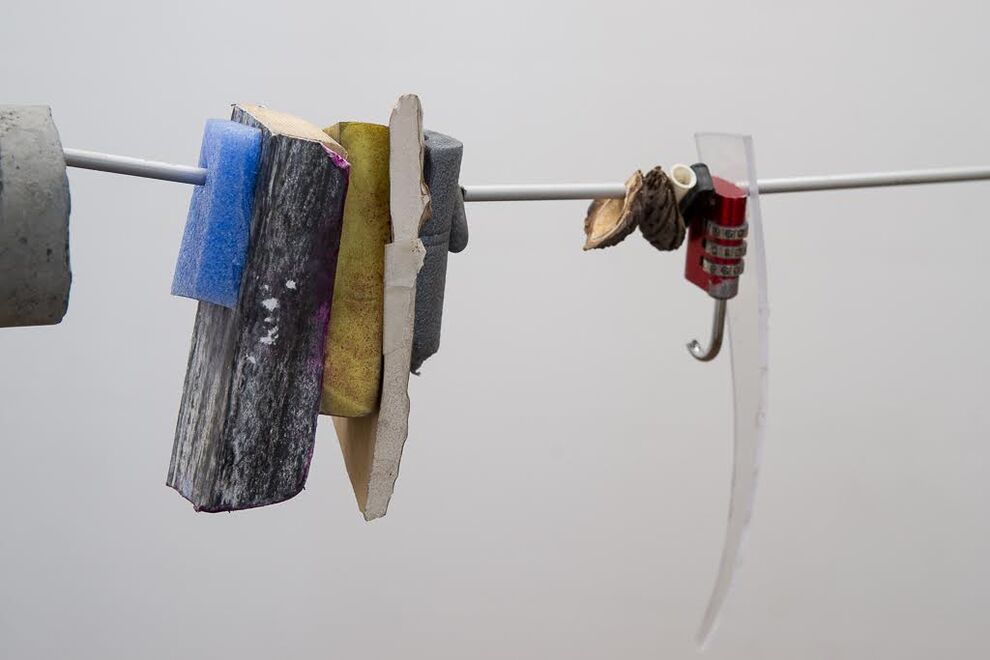 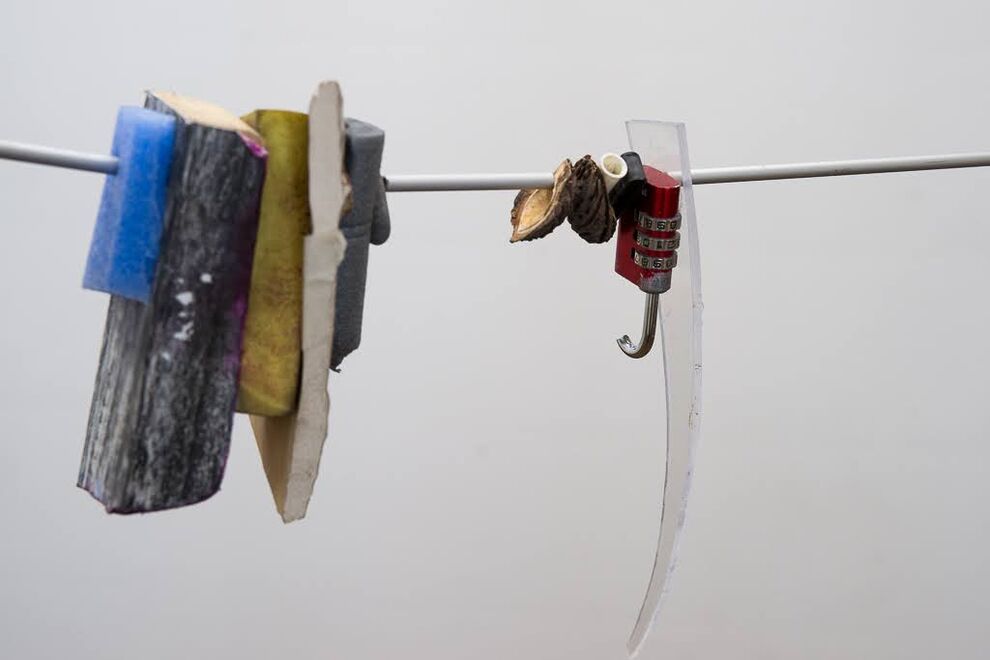 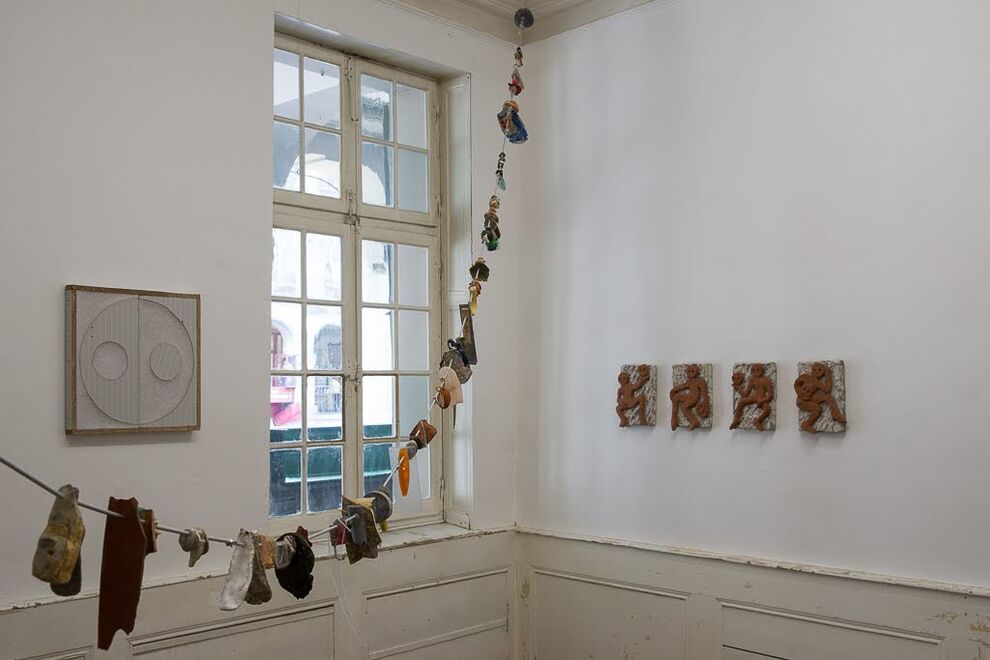 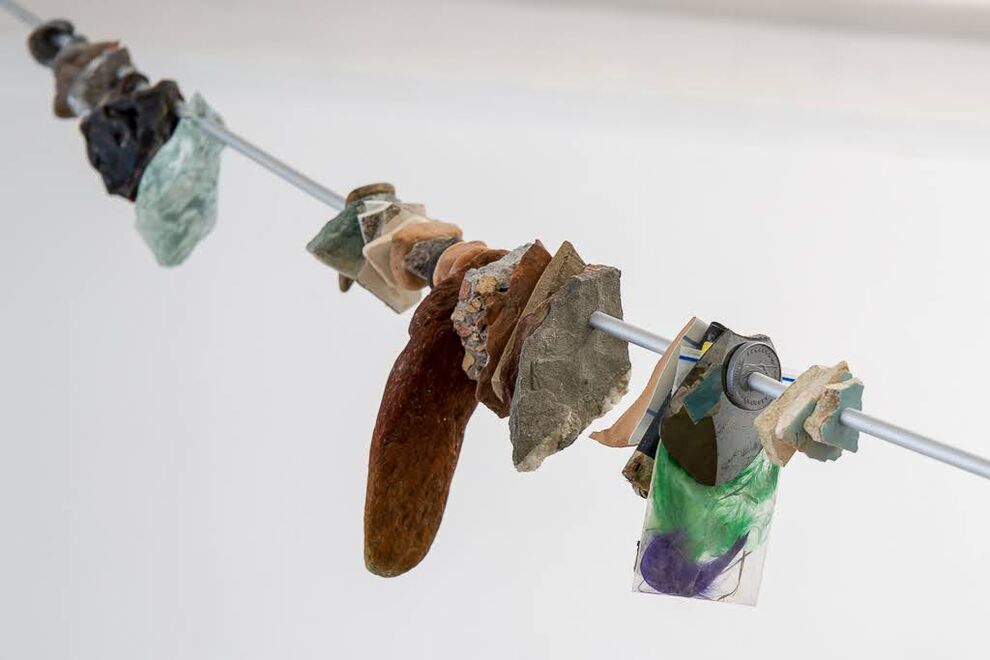 We are pleased to present the second solo show by Lucas Herzig (*1988, lives and works in Zurich) at /ProjektLinks/ after Granit with Stracciatella (2014). The exhibition combines objects and reliefs, mostly made of papier-mâché and other simple materials, to create a composition that engages with the space. The figures do not allow any clear conclusions about their origin or their meaning; they could originate in different times and cultures, and tell a story that is both familiar and unfamiliar, remaining as ambiguous as the materials and forms used to tell it. Lucas Herzig engages with questions of hybrid identities, of belonging and categorization – partly due to experiencing the complexities of his own biography, but also because these concerns are fundamental to the contemporary cultures we inhabit. His work suggest new myths and rituals for a situation in which questions about categories and definitions can often only be answered with "neither", "both" or "all of the above".