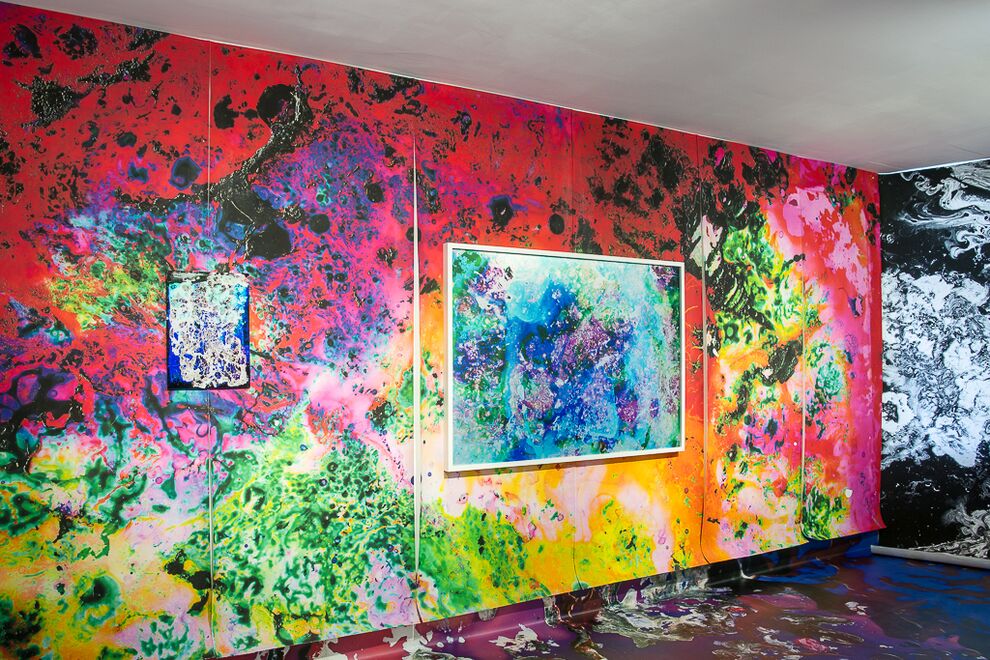 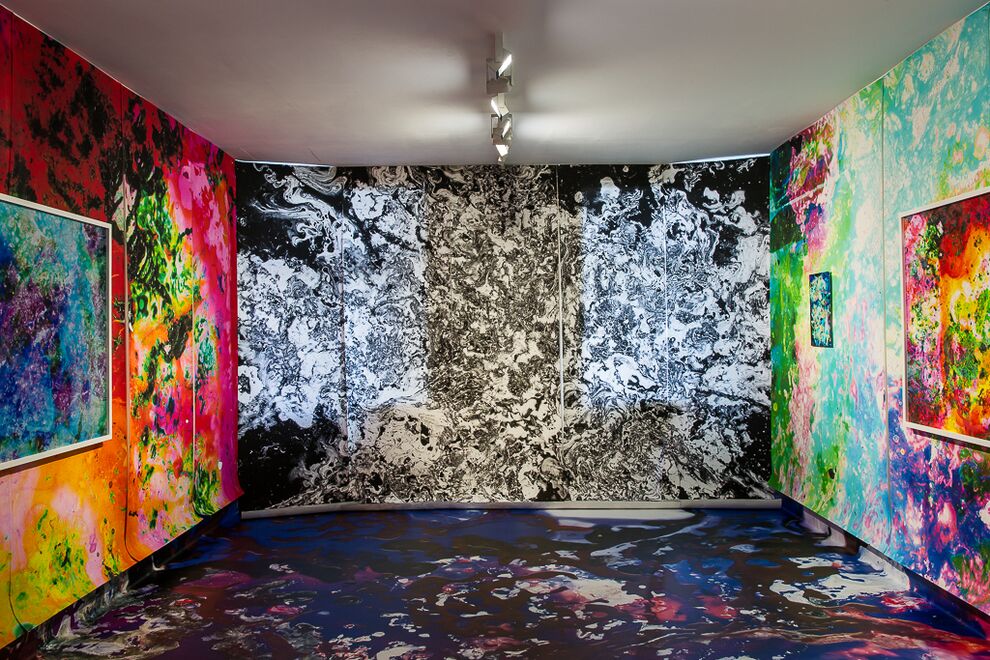 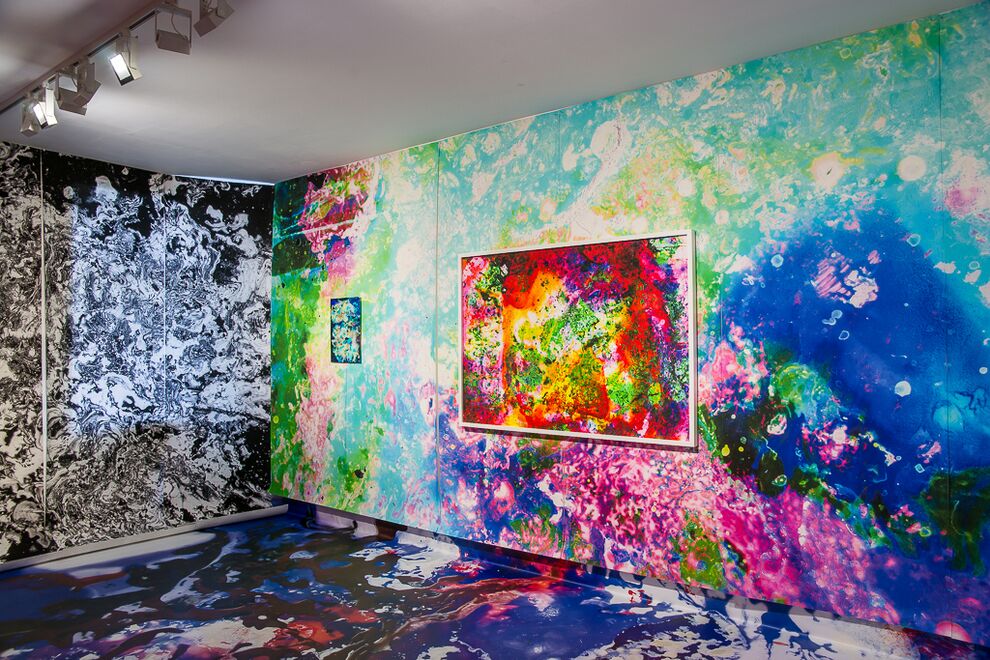 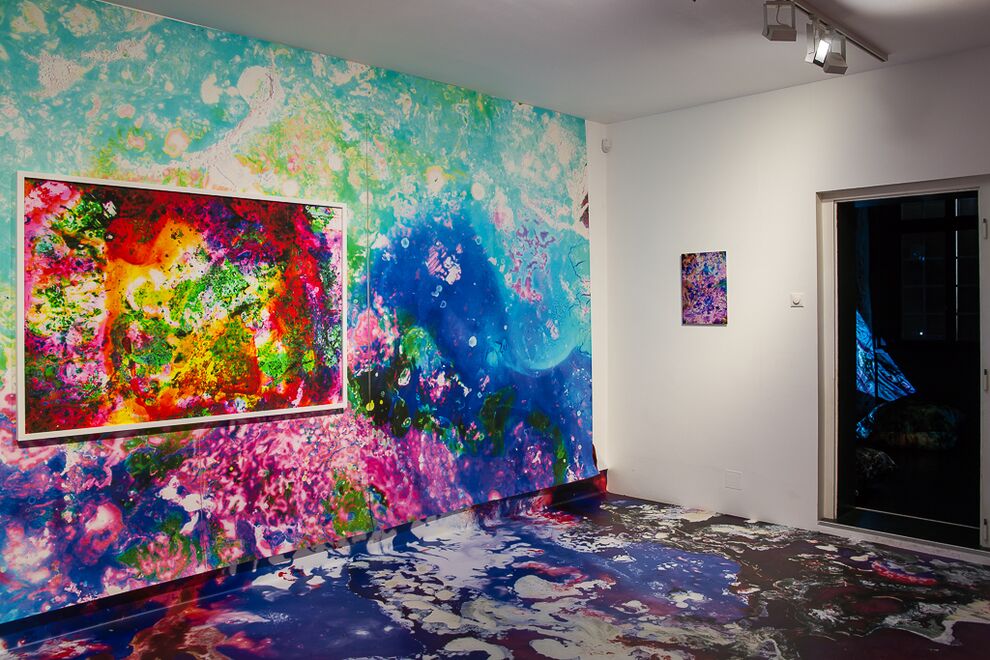 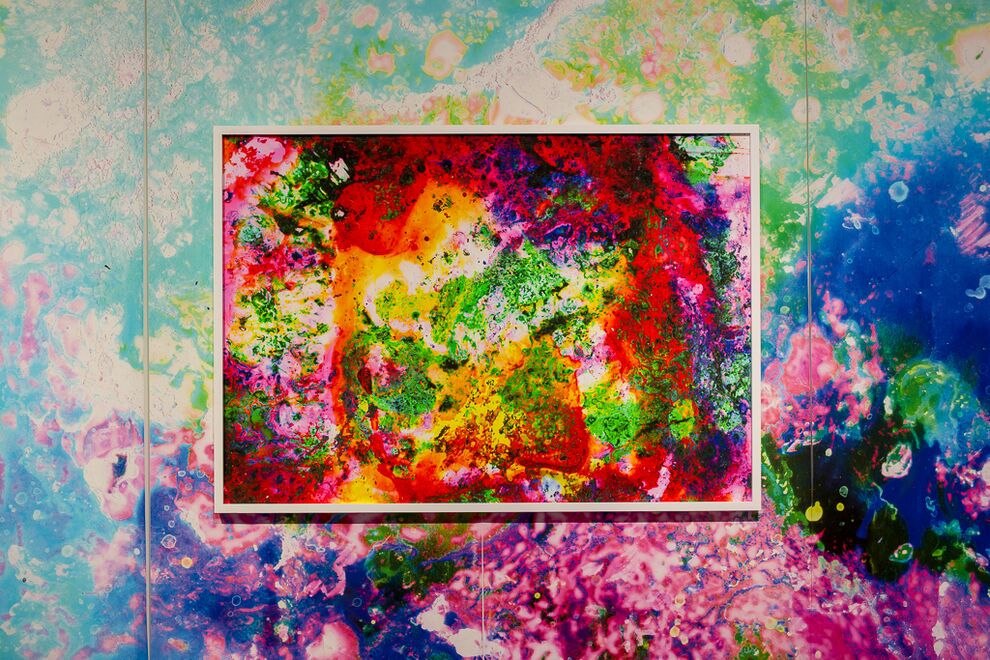 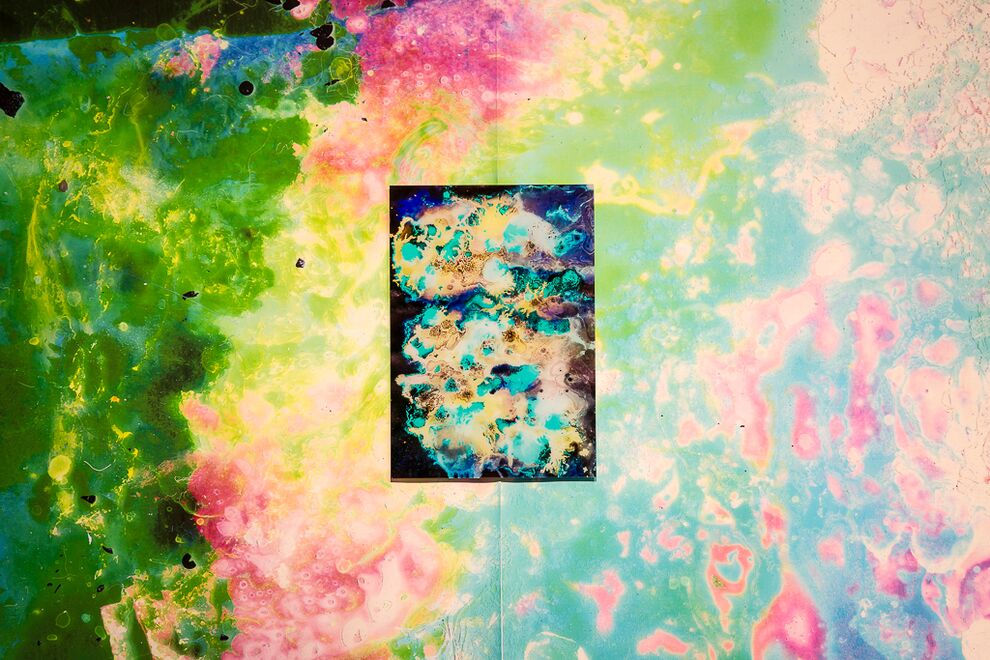 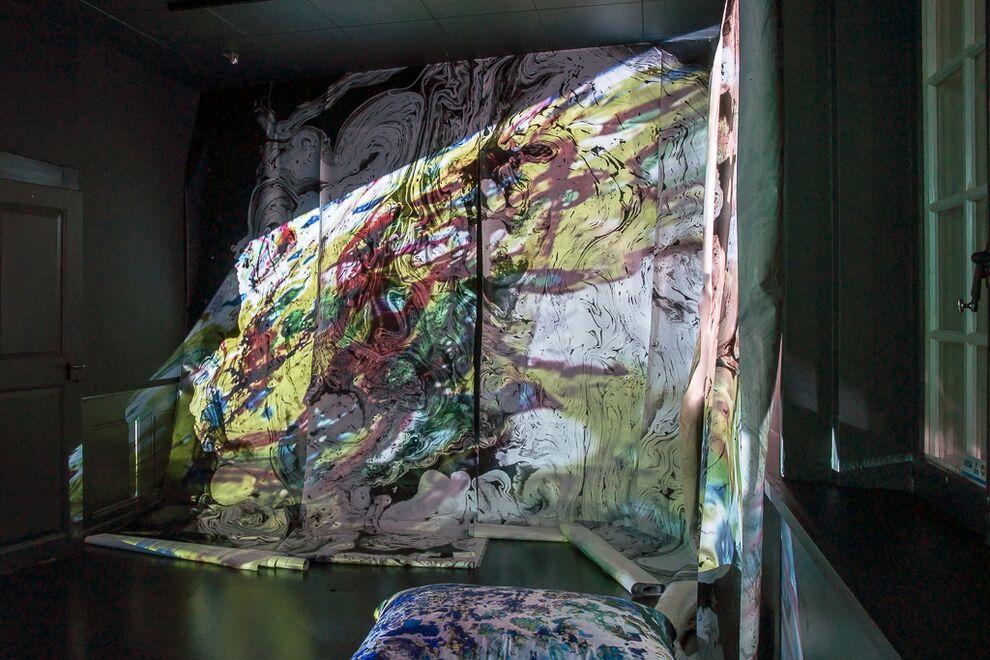 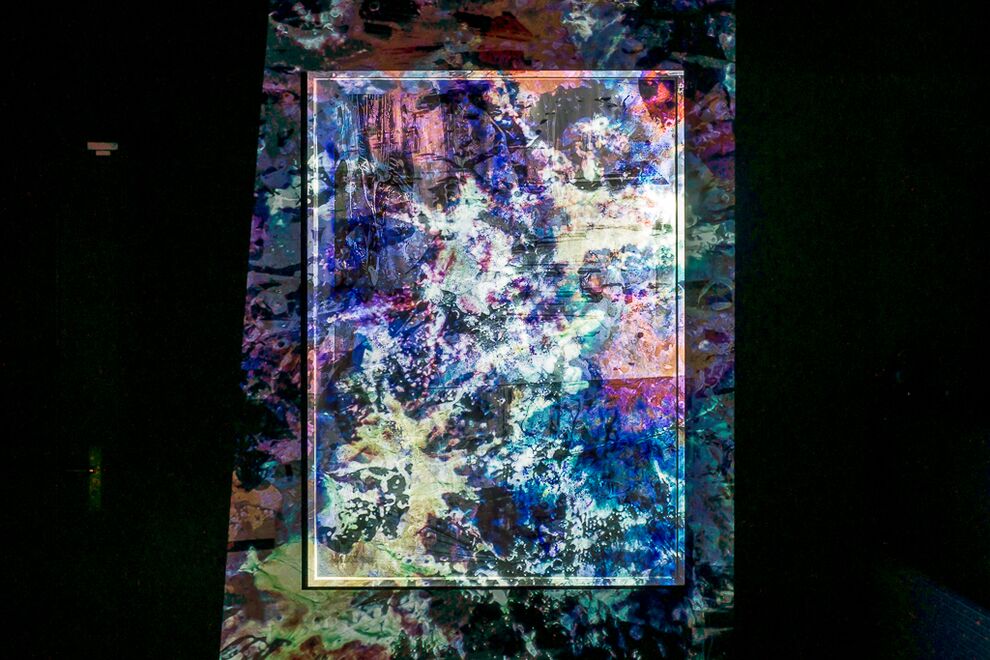 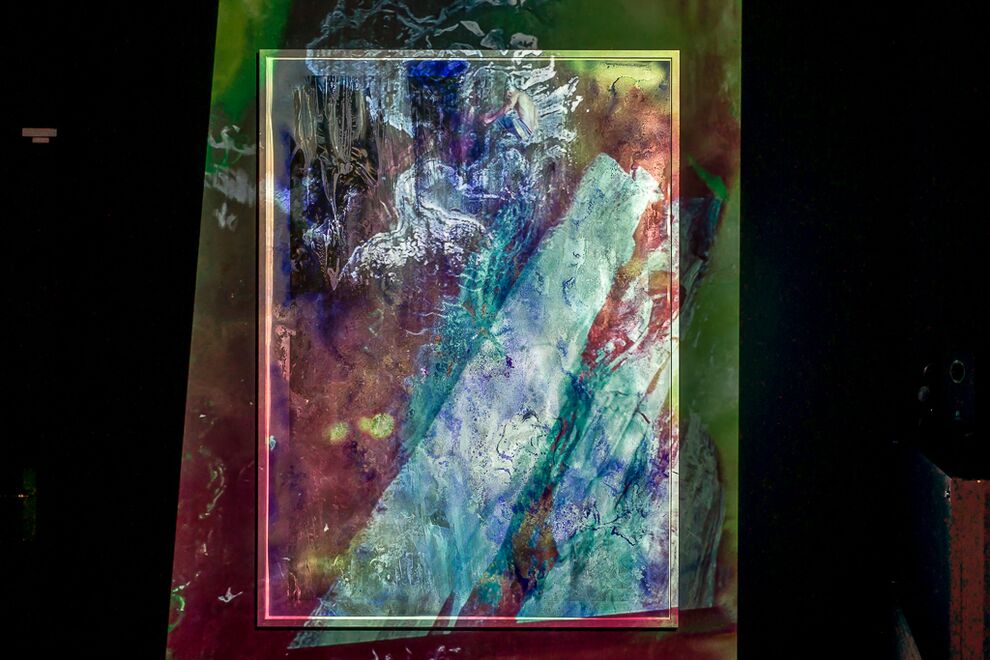 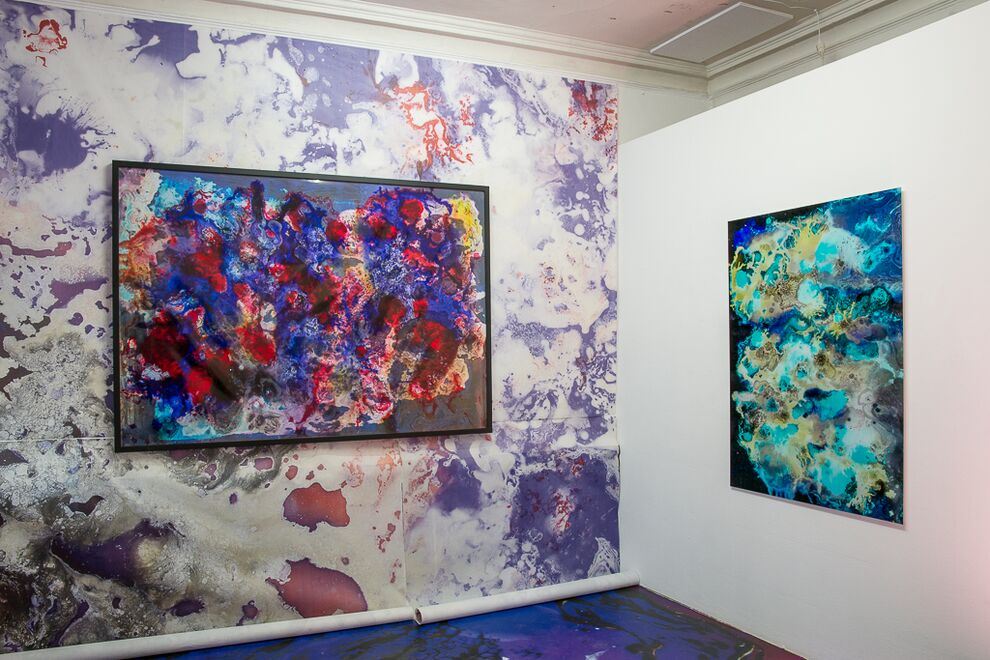 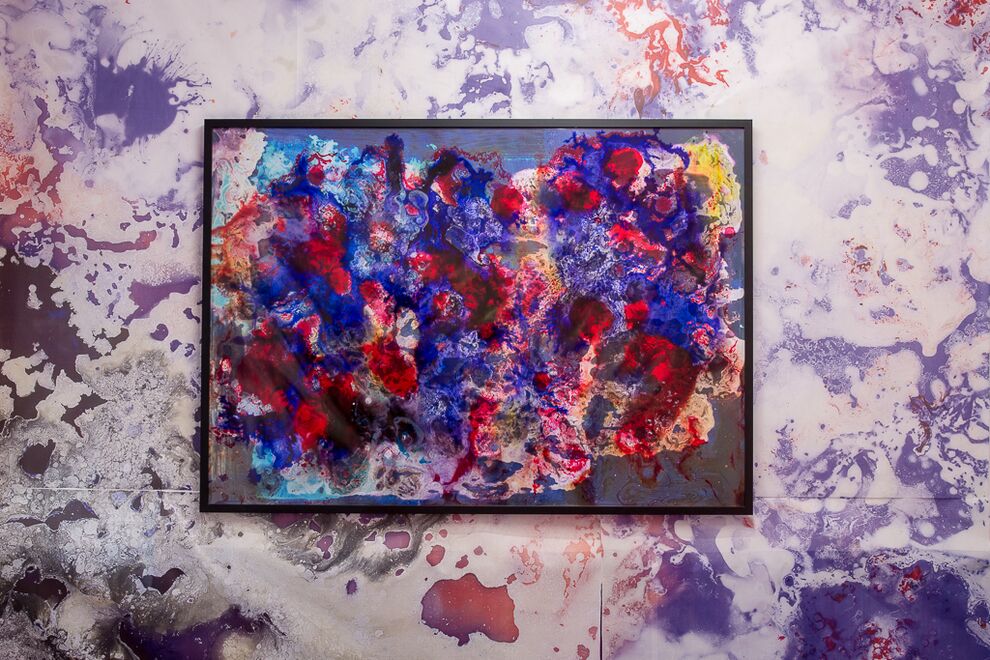 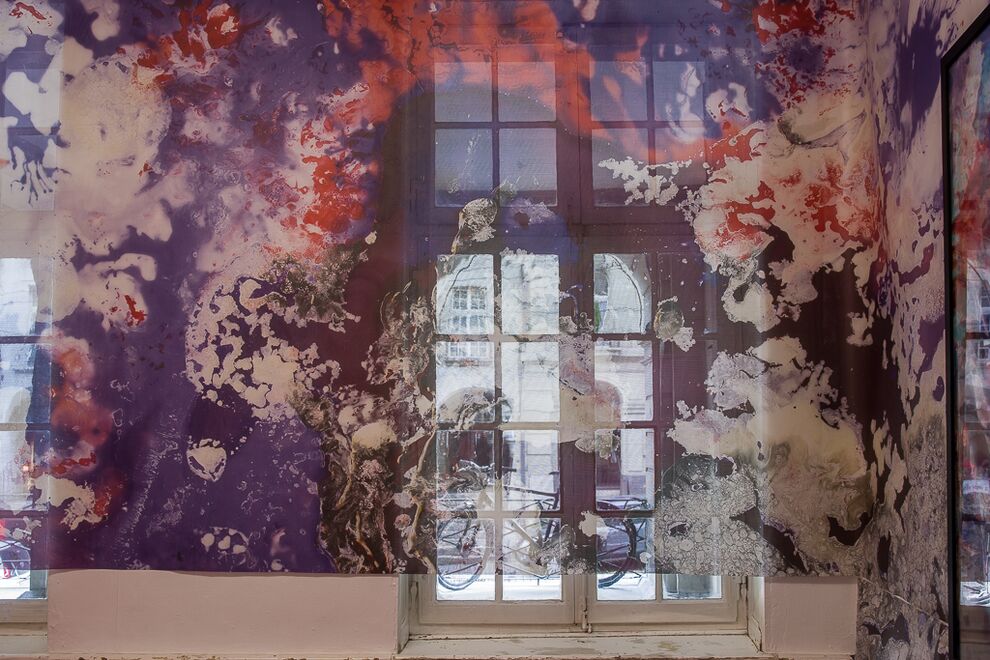 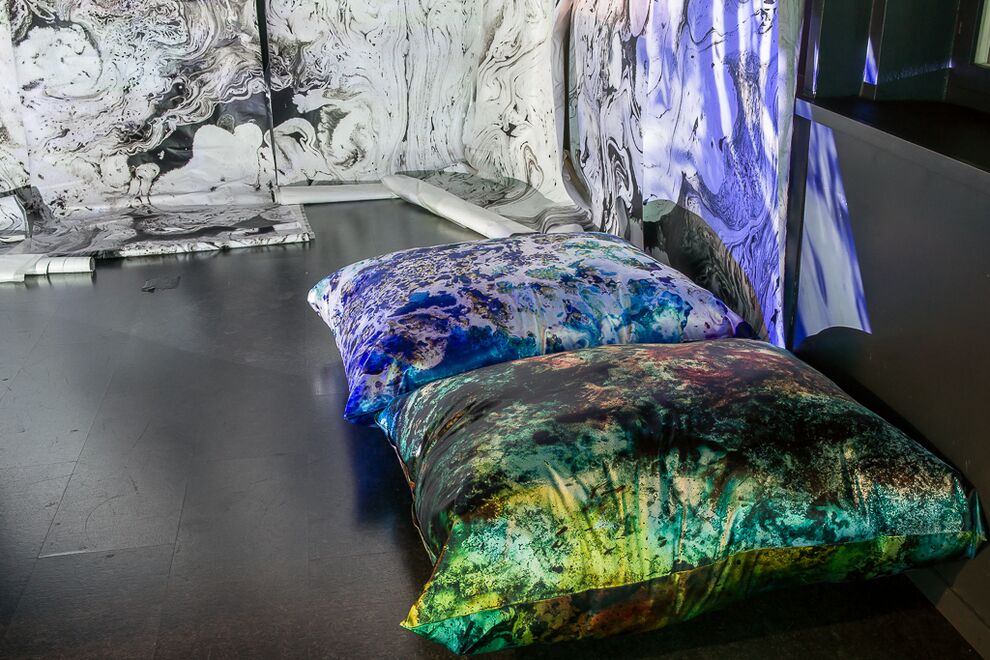 Wa are happy to anounce the re-opening of our gallery from Thursday 14th May. The exhibition has been extended until Saturday 30th May. The usual opening times will apply (also during the public holiday on Thursday 21. May) - but you are also very welcome to make a personal appointment with us outside these times.

We are excited to present Maya Rochat's first solo project “Living in a Painting” in all three spaces of the gallery, following her participation in several of our group shows.

Maya Rochat (b. 1985) takes the qualities of the exhibition space as her starting point to create spectacular, immersive installations, as seen in Bern & Nyon last year for her solo shows as the winner of the Prix Mobilière 2019. She will now apply this approach to the DuflonRacz gallery, creating a new way to experience the three very different gallery spaces in Bern. Maya Rochat (b. 1985) works at the limits between photography and painting: the source material for her work are photographs which she distorts, paints over, damages, reconstructs and coats, pushing them over the threshold to painting. The resulting works appear like fragmented and associative bursts of shapes and colour, which engage viewers on an emotional level while also confronting socially relevant issues, e.g. through her use of recycled plastics.