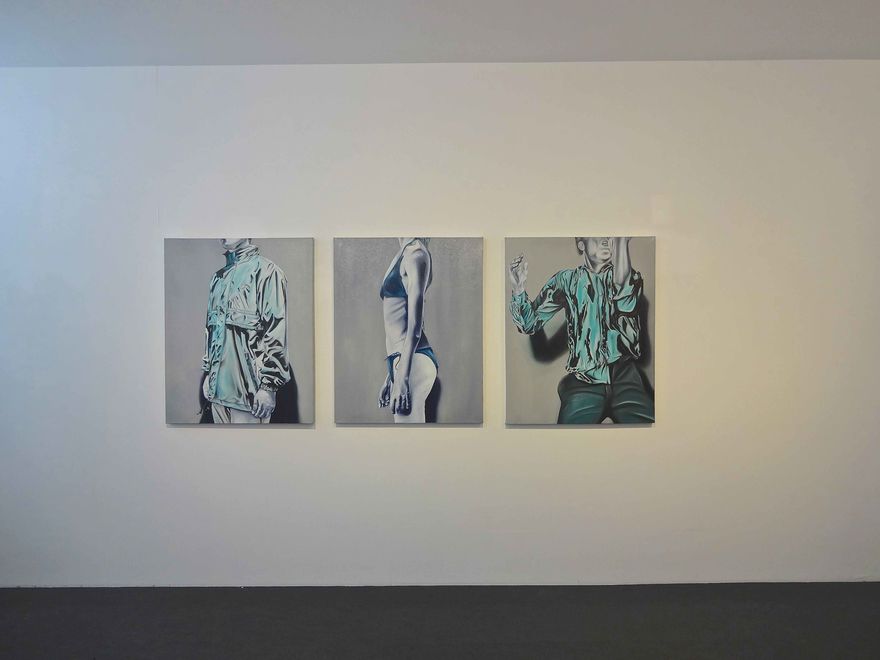 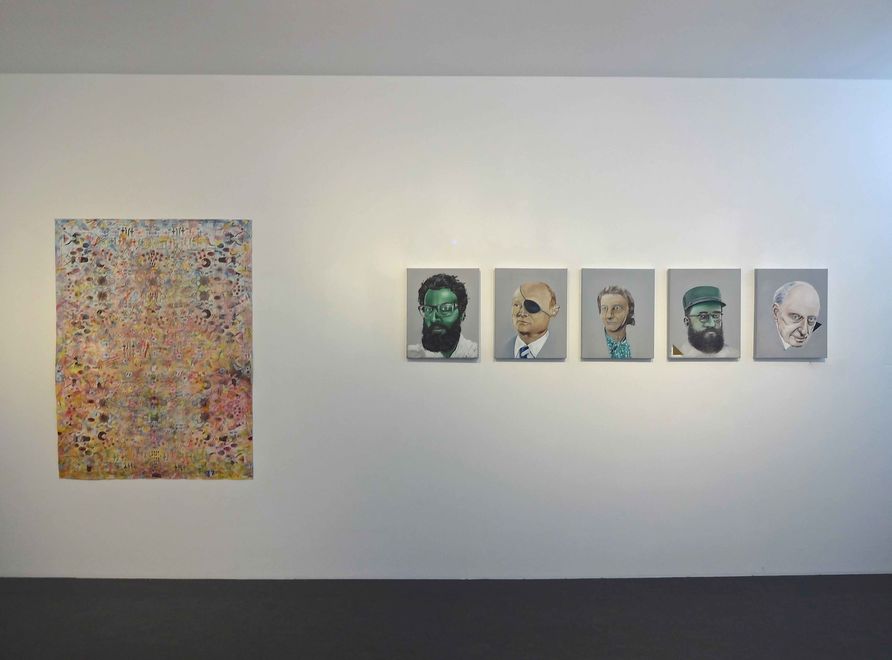 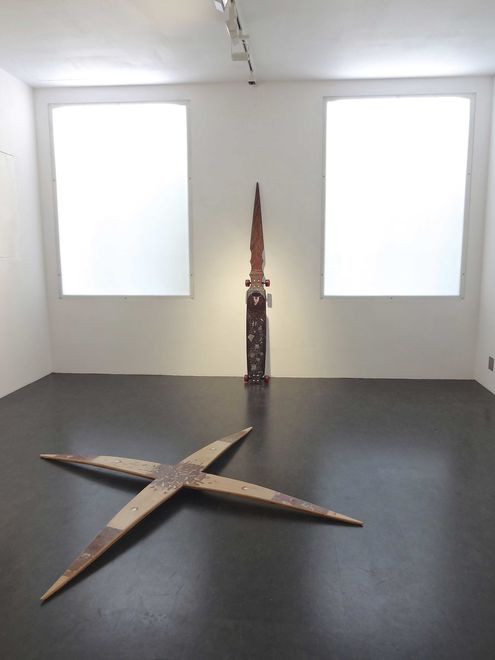 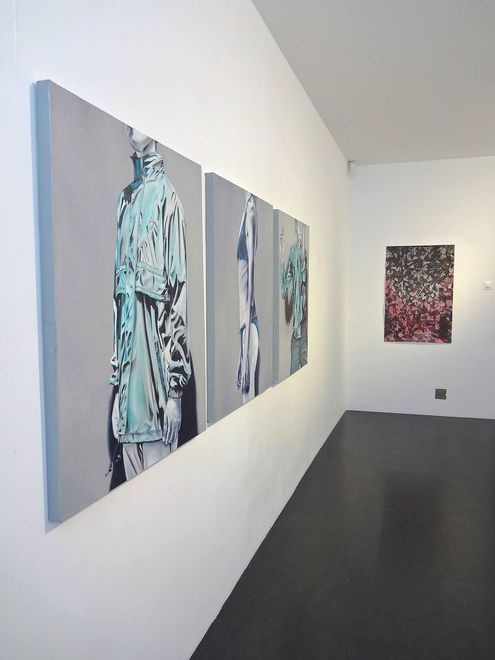 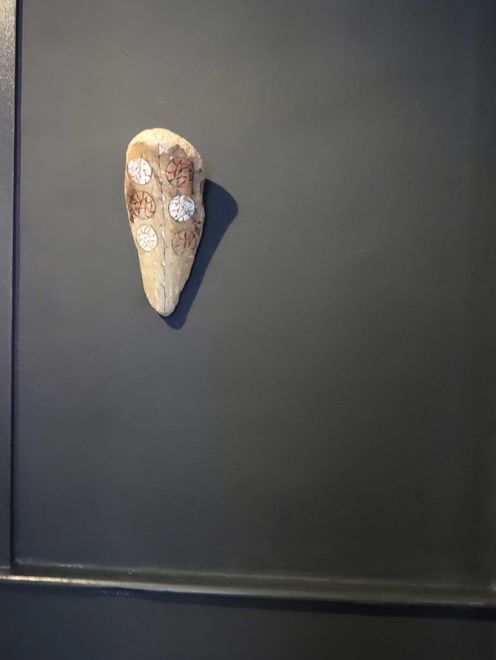 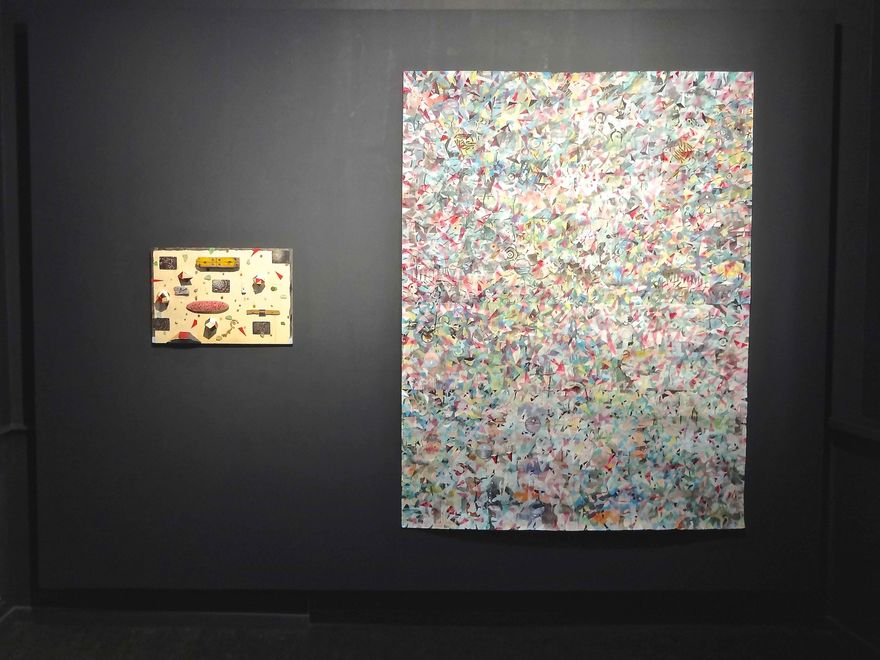 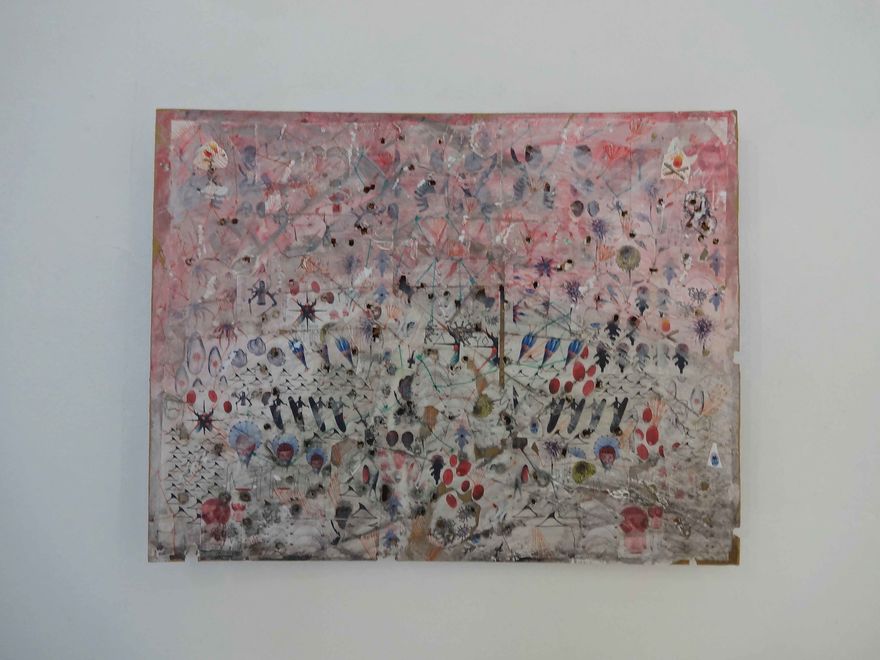 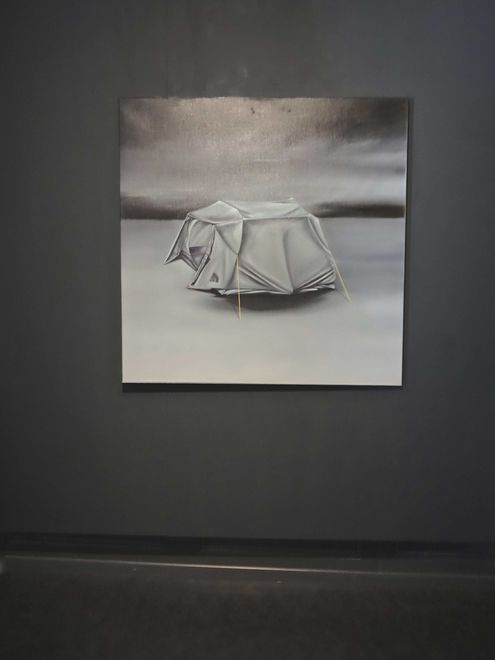 For his third exhibition at /DuflonRacz/, Belgian painter Mike Carremans invited mixed-media artist Marc Claes to join him for a show that highlights the differences in their work while revealing surprising correspondences.

Born 10 years apart, Marc Claes and Mike Carremans were both raised in the former mining community of Zolder. This now almost obsolete industry shows no direct influence in either artists’ work, yet it subtly lingers in their artistic practice. Very literally both artists are interested in what happens in the “underground,” a phenomenon that can widely be interpreted from folkloristic and pagan tales to subcultural (music) scenes. There are also processual similarities to mining: both artists share the urge to cut and destruct several layers in order to reach their respective core, the artwork itself.

Here the artists differ from one another. Marc Claes cuts up sketchbooks, drawings and other images in order to create more space, space that is filled up with other cut-up images. Most often this results in collaged constellations of images and symbols, almost like attempting to reconstitute a dream. The artist directs a multitude of fragments into an undefined narrative, which visually appeals like some kind of mandala.

Where Claes cuts his work up in order to include more elements, Carremans does the exact opposite. Carremans singles out images that fit in a coherent series, but instead of filling the image he strips it down to its bare essence. This often results in an image that appears abruptly finished for reasons unknown, similar to the iconic portrait of George Washington or Napoleon Bonaparte. However, the artist is not so much interested in the broad historical value of the image, but rather researches its affiliations with his own environment. Instead of situating himself in a broader historical context he attempts to reconstitute it around his own persona.

However different the work may appear at first glance, through their work both artists attempt to reconstitute their origins and heritage in an array of universal images that contain a substantial personal layer, telling more than meets the eye.