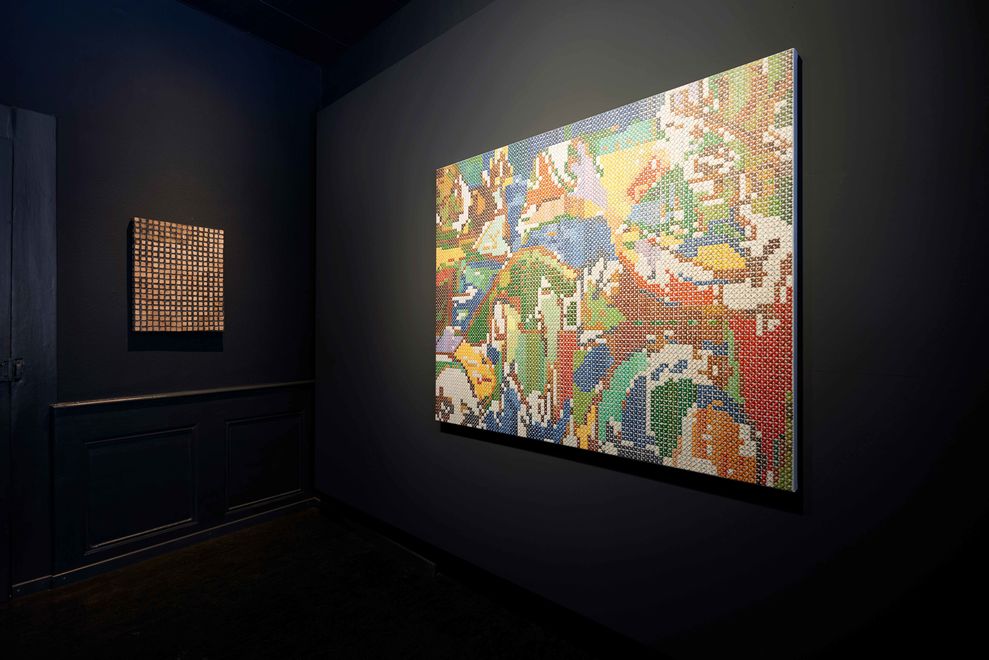 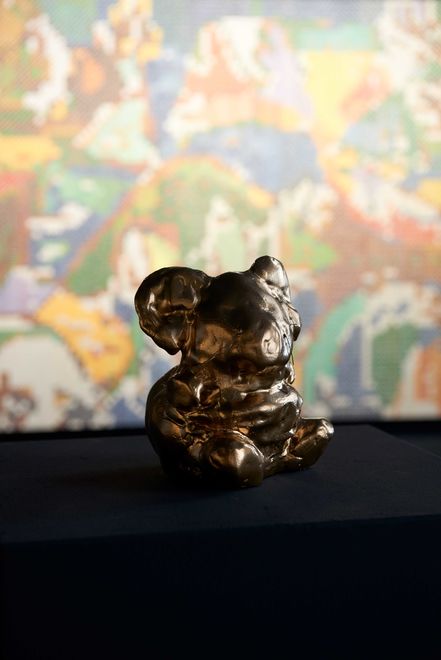 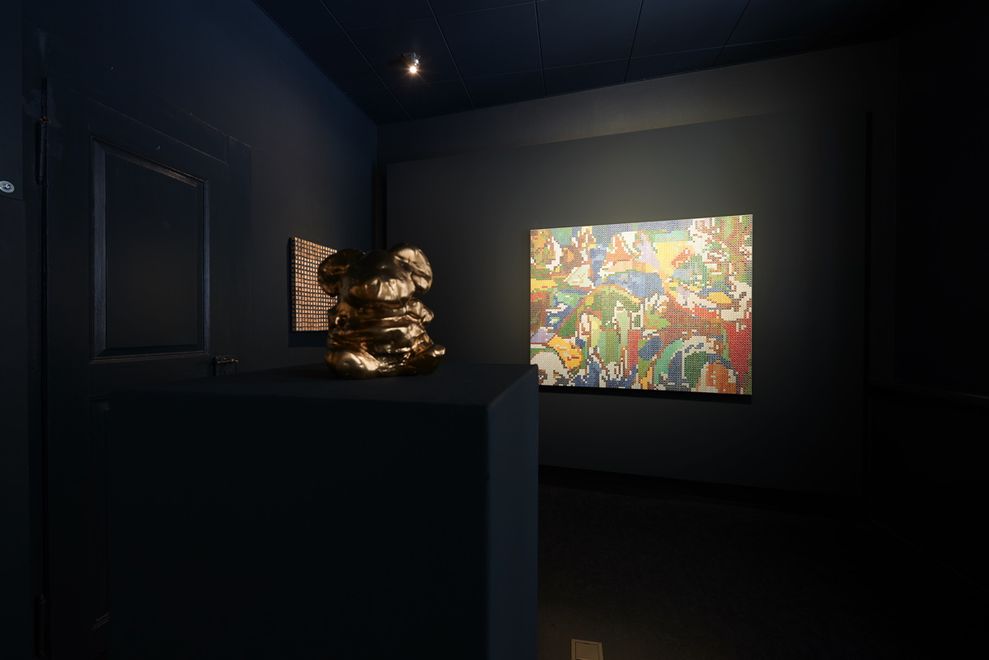 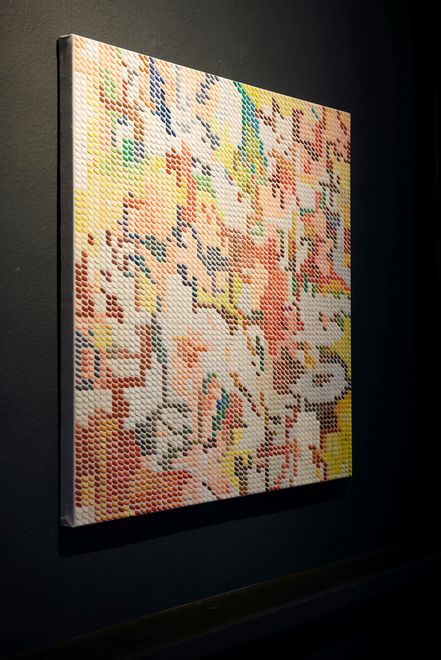 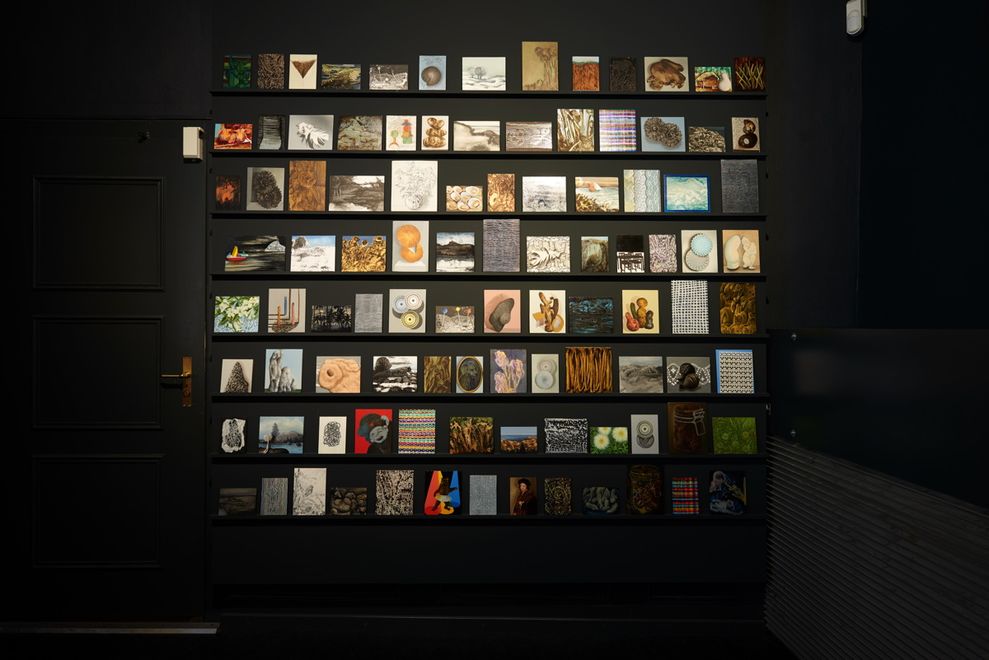 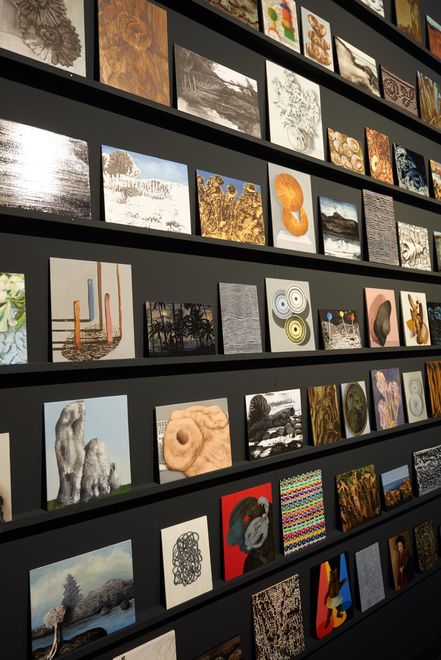 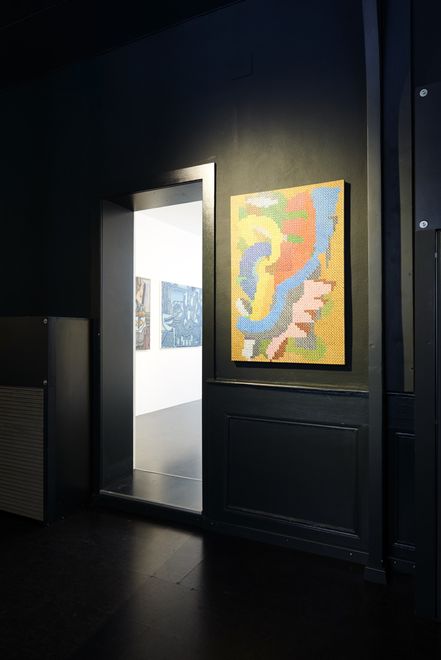 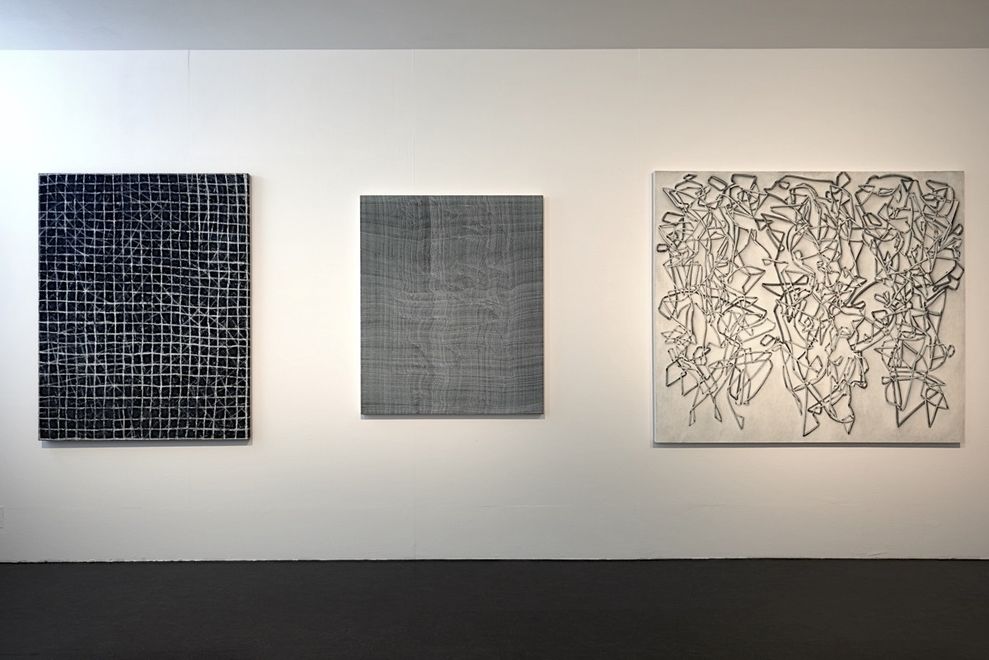 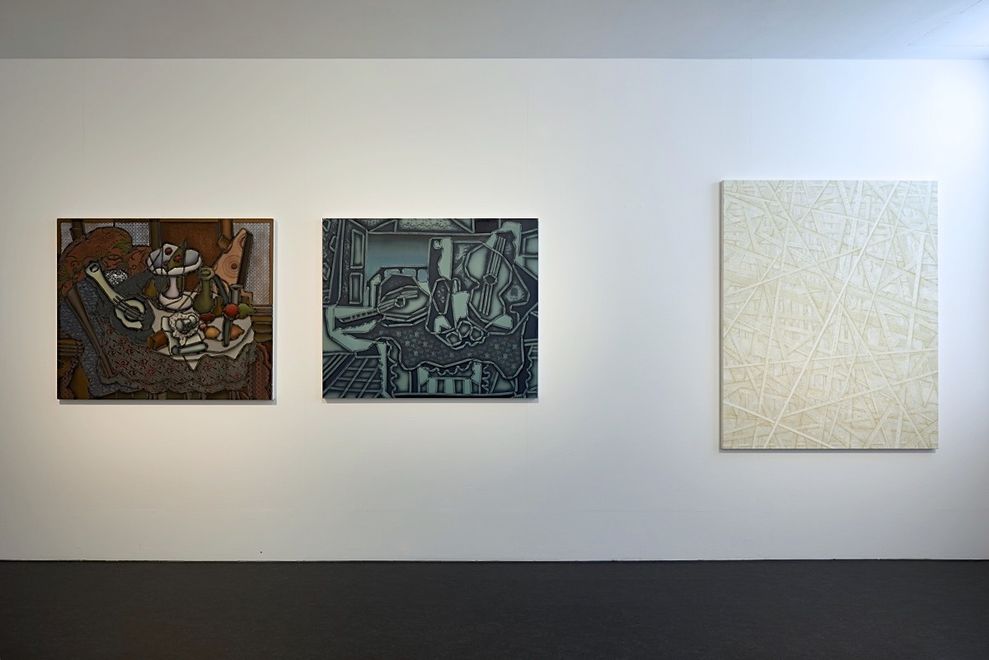 New Age and Modernism appear to be two incompatible belief systems. New Age, with its close connections to the counter-culture of the 60’s and 70’s and the Hippy generation, is generally associated with Western esotericism and the occult. As a movement it is rooted in the mystical writings of Madame Blavatsky, the founder of the Theosophical Society. Modernism, in comparison, devalues supernatural elements and seeks to modify traditional beliefs through a self-conscious break with the past. The essence of modernism, the highly influential American art critic Clement Greenberg writes, signifies a rejection of all traditionally accepted forms of representation and seeks an emphasis on formal processes, materials and qualities instead. For Greenberg this rational and linear striving towards a pure visual presence is exemplified by the works of artists such as Picasso, Braque, Kandinsky, Pollock, Brancusi and Mondrian. Against the conventional history of modernism many of these artists, however, didn’t find their pure abstract vision according to Greenberg’s principles but in Madame Blavatsky’s ‘secret doctrine’.

In her second exhibition at DuflonRacz Christina Niederberger explores further her ongoing interest in the formal devices of modernist paintings, infusing them with contemporary elements, New Age paraphernalia and a feminine perspective. Her works playfully subvert the techniques and vehicles used as key identifiers in modernist painting and we are faced with a luxurious ‘randomness’ that reminds us of what went before whilst showing us what can come.

Niederberger’s tribute to modernist masters is tinged by the awareness that in a later time those original approaches must appear differently. What was ‘modern’ cannot be seen that way now and one could argue that the social context from which art is viewed keeps on changing the perception of it. That applies even more radically and more rapidly perhaps to the explicitly developmental agenda of modernism.

Her use of lace and stitching patterns carry connotations that are contrary to the high ideals of modernism. They are not only associated with the domestic but they are also explicitly decorative and so normally seen as craft rather than art. With their appearance as tapestries

some of Niederberger’s most recent works even recall to a certain extent the Bauhaus movement, which sought to abolish this very border between art and craft but still largely maintained a separation between the idea of the male artist and female designer.

It is hard not to notice that the artists Niederberger quotes with her paintings are all men, and not only is this quotation done by a woman, but she references with her paintings materials traditionally made by women and worn by women to emphasize their femininity. As such, Niederberger sits on the edge of change, both celebrating a formulistic masculinity whilst welcoming in a feminine softness that both holds its own in the critical discourse of gender politics while encompassing the intellectual dialectics of formal painting. A ‘holistic’ and inclusive approach, that challenges without exclusion or criticism.

Born in Switzerland, Christina Niederberger graduated with an MA in Fine Art from Goldsmiths College; University of London in 2002 receiving the Warden’s Purchase Prize. In 2009 she was awarded a PhD from Goldsmiths College (title of her written thesis: The Quest for Heimat: discourses on kitsch in the realm of art practice). She has been awarded a full A.H.R.B and A.H.R.C award and  in 2014 she has been shortlisted for 100 Painters of Tomorrow. She has exhibited in Switzerland, London, Germany and the USA and her work has been selected for exhibitions in public galleries such as the Royal Academy, London, Kunstmuseum Thun, Kunsthaus Langenthal, Kunsthalle Bern, Centre Pasqu’Art Biel and Villa Grisebach Berlin. Her work is represented in the British Government Art Collection, Goldsmiths Collection, the Collection für Medien und Kommunikation, Bern, Inselspital Bern and the Hoffmann-La-Roche Collection as well as in private collections in the UK., US, Switzerland and Canada.