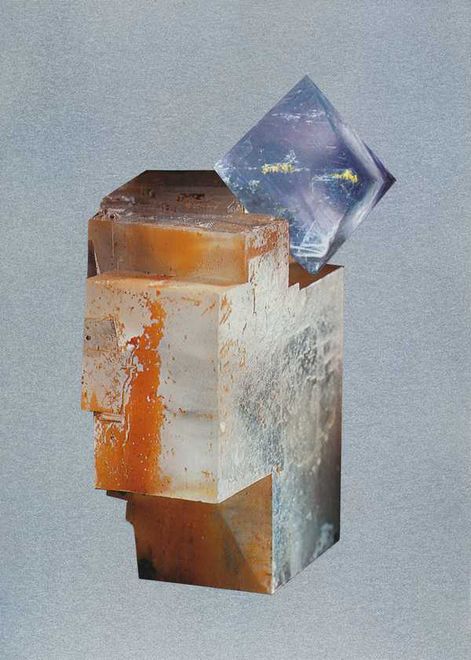 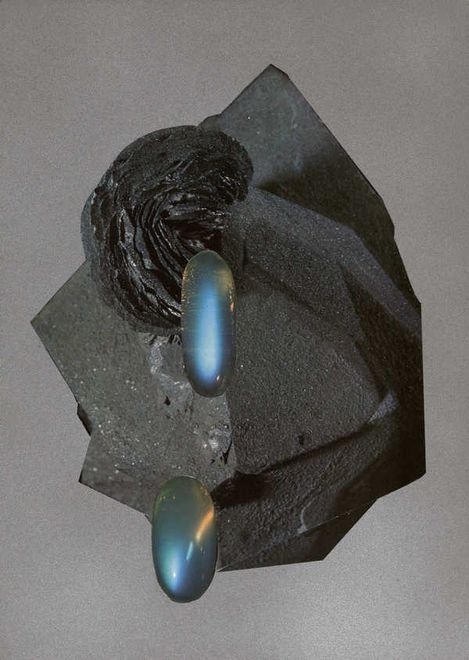 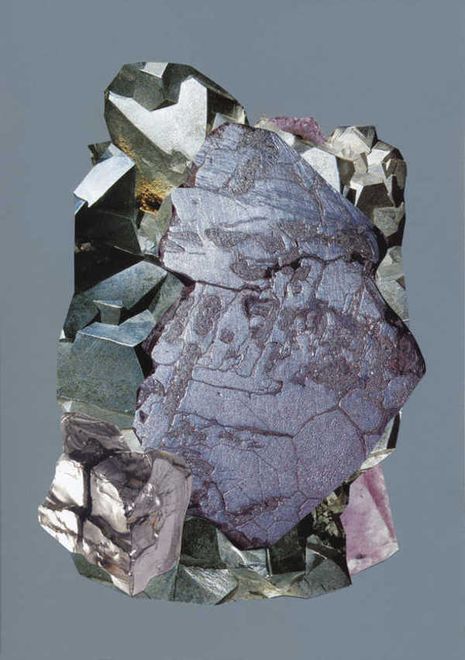 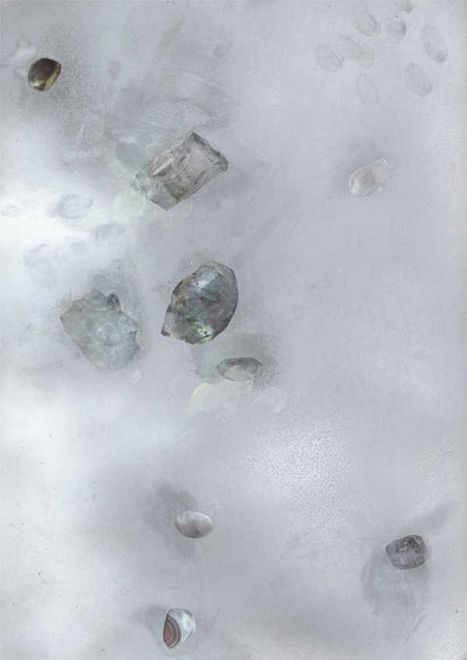 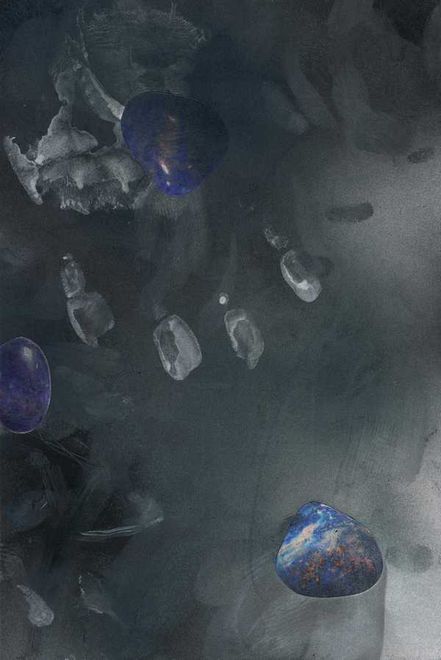 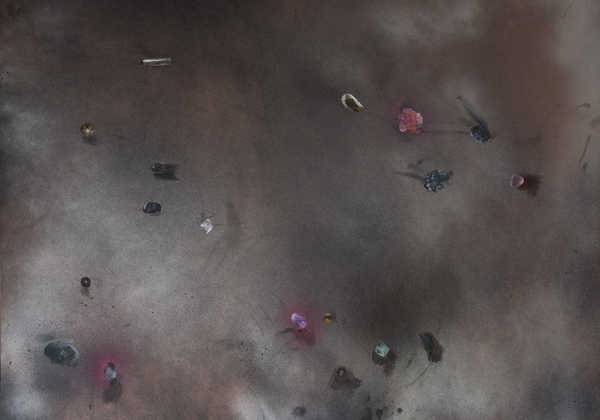 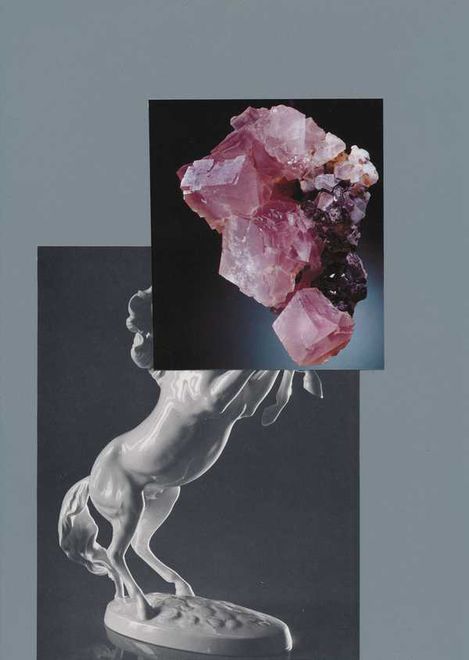 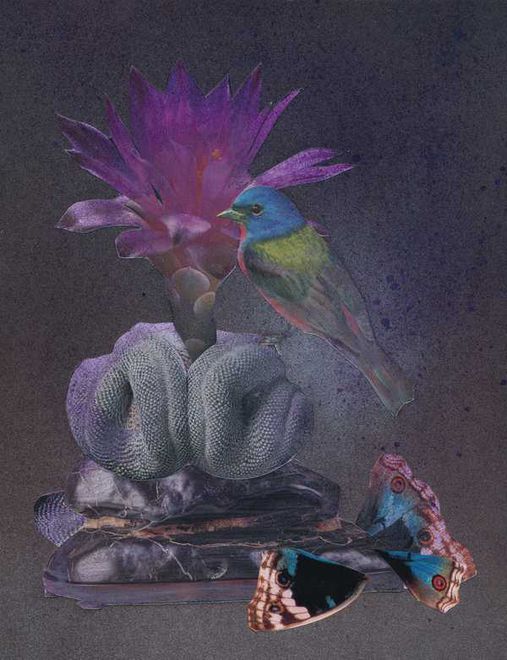 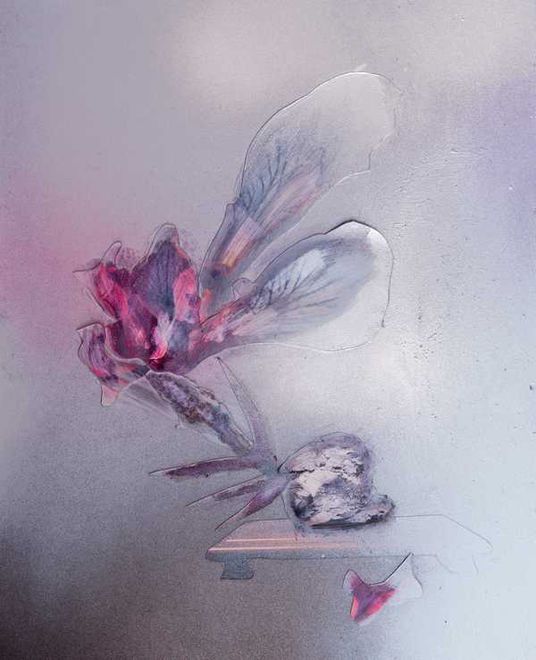 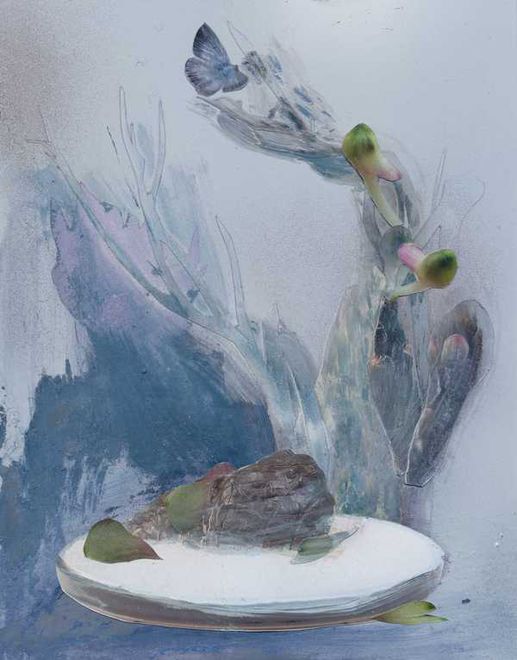 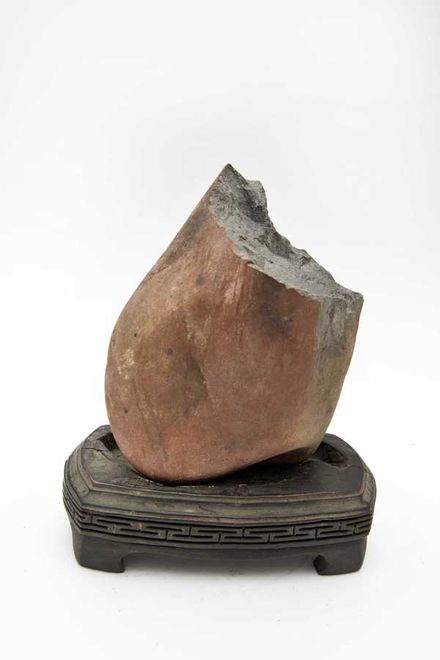 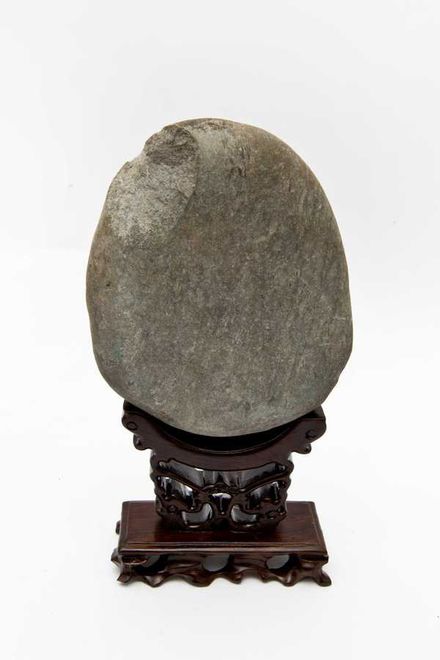 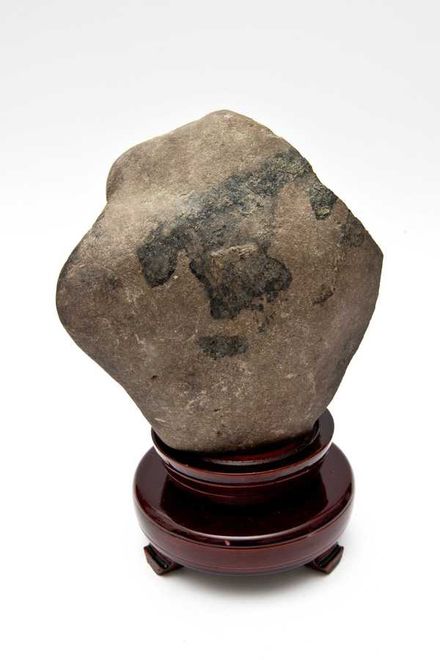 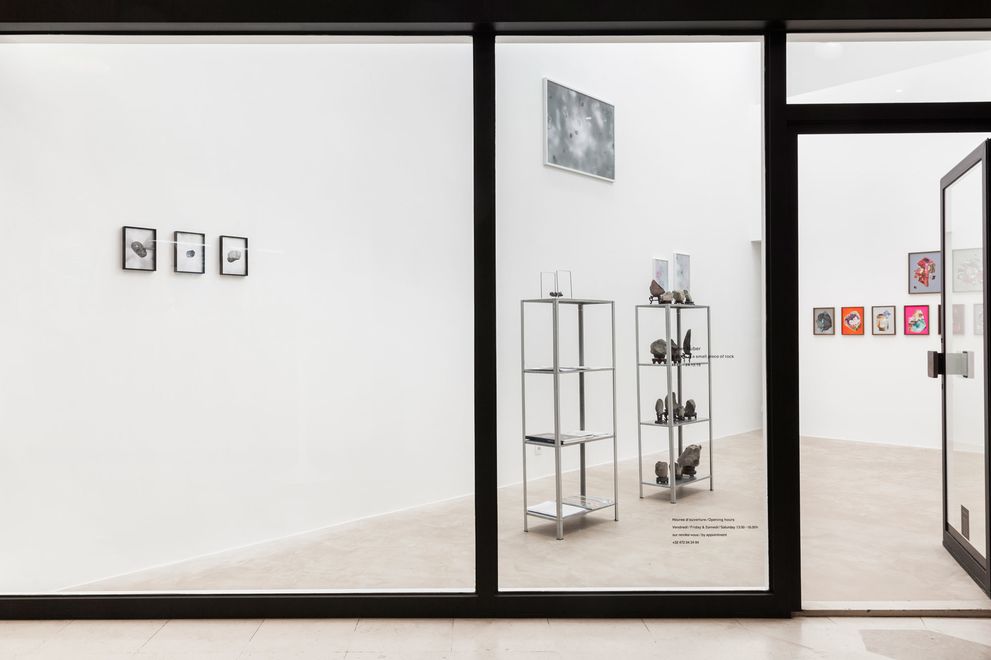 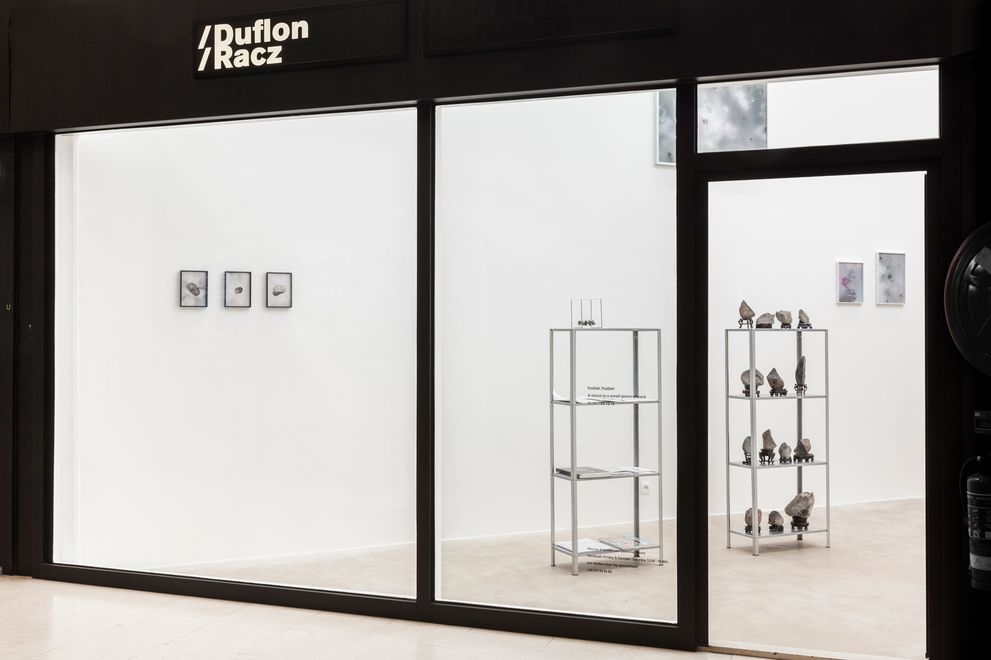 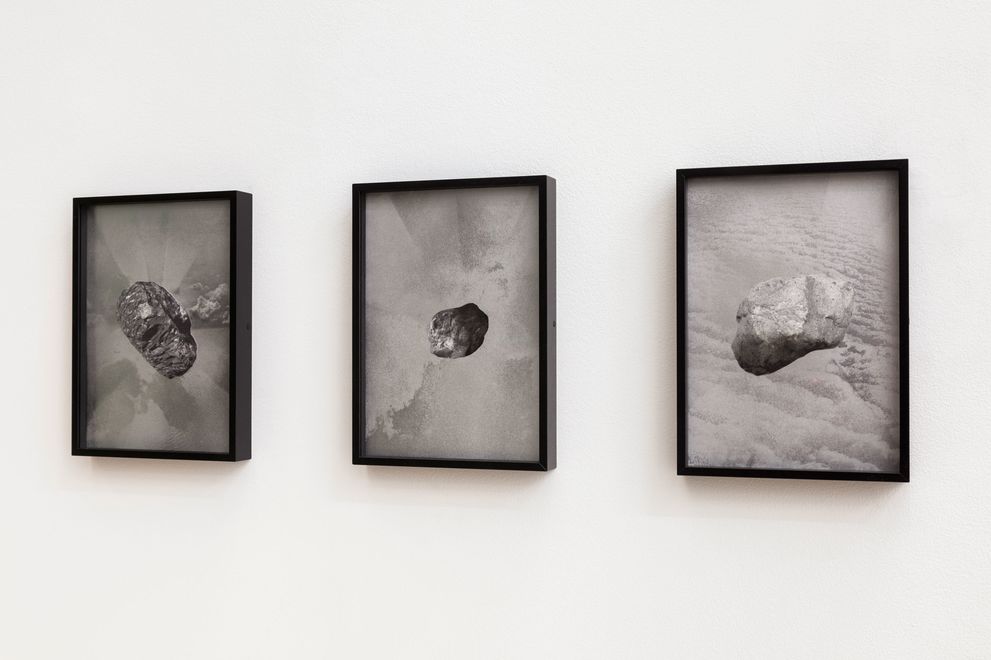 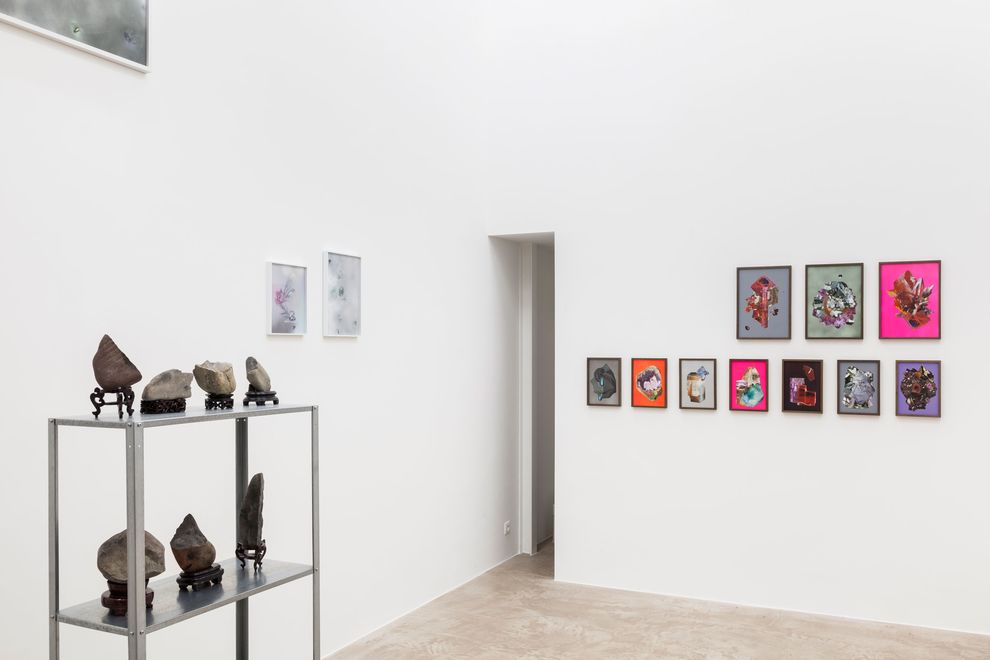 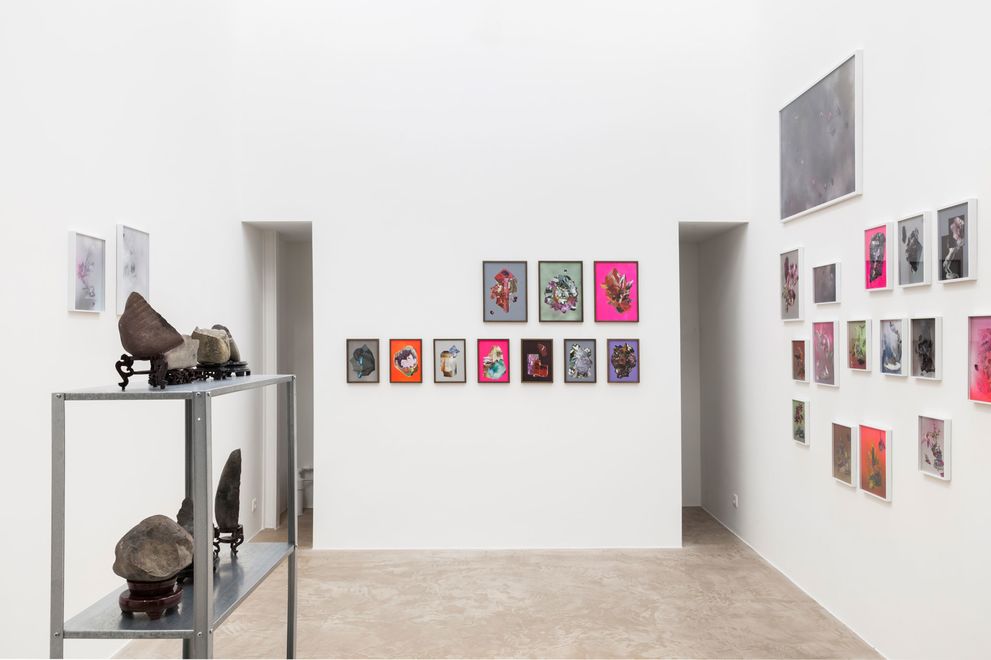 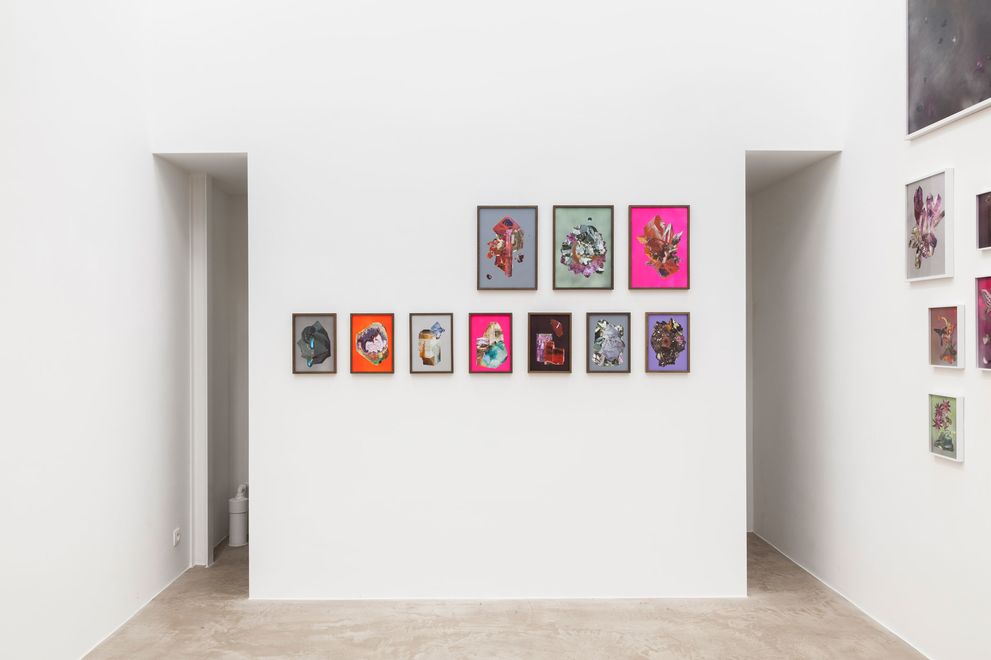 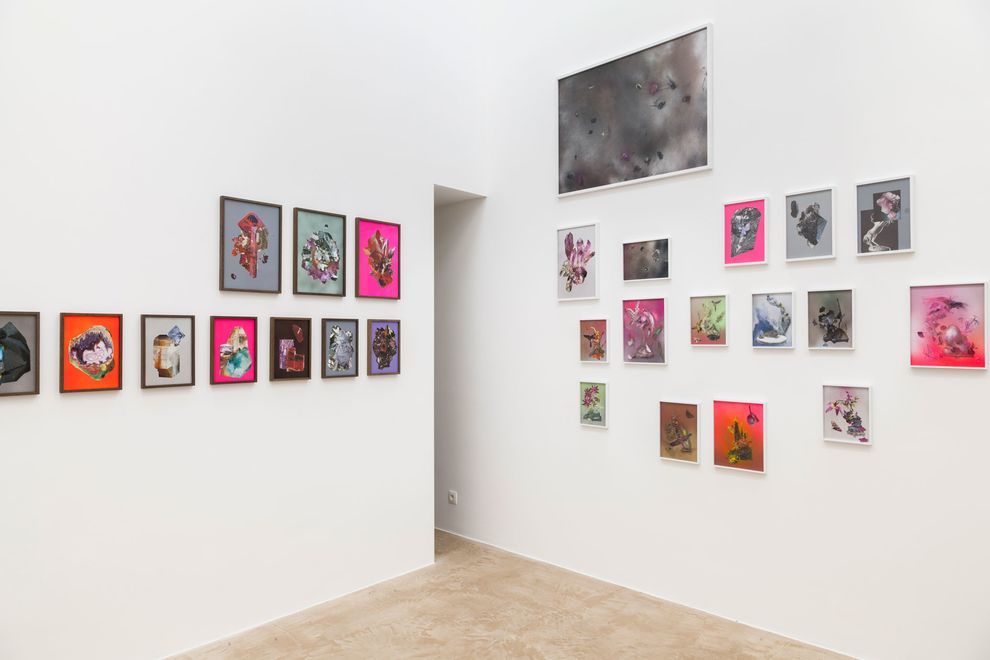 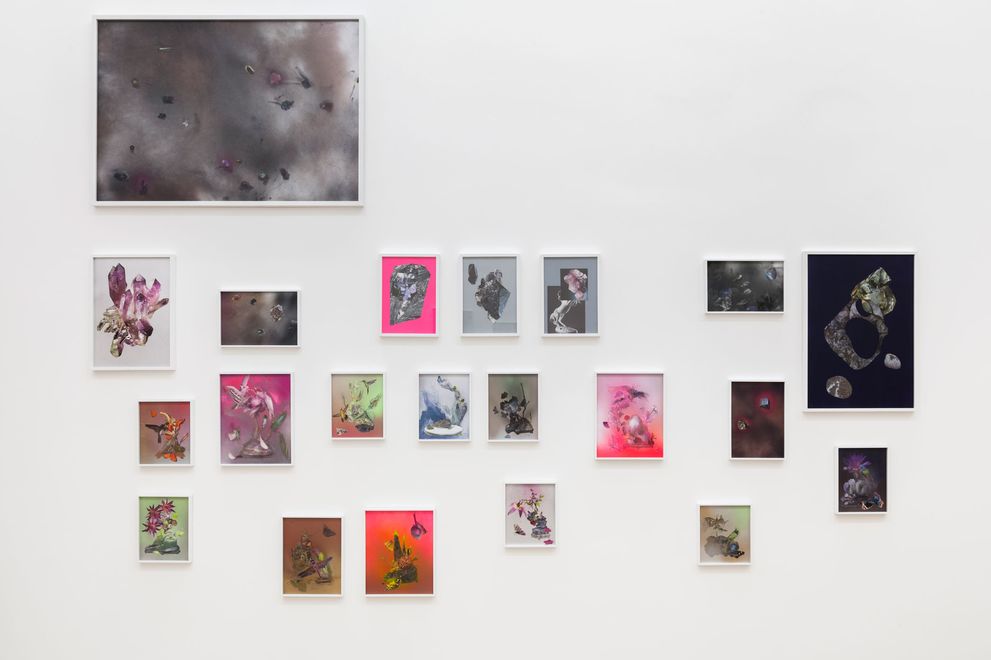 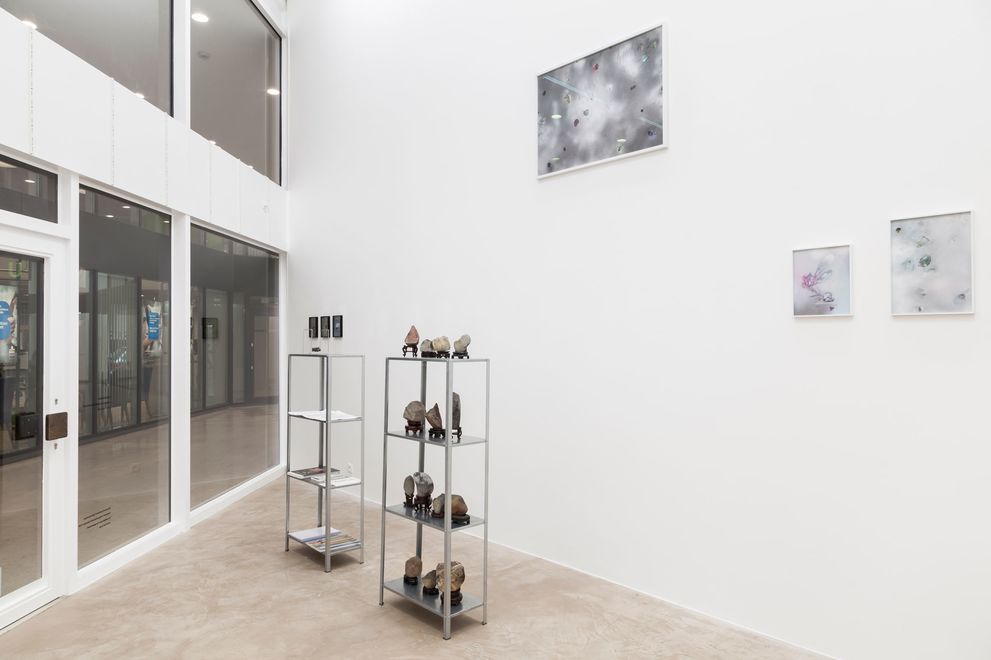 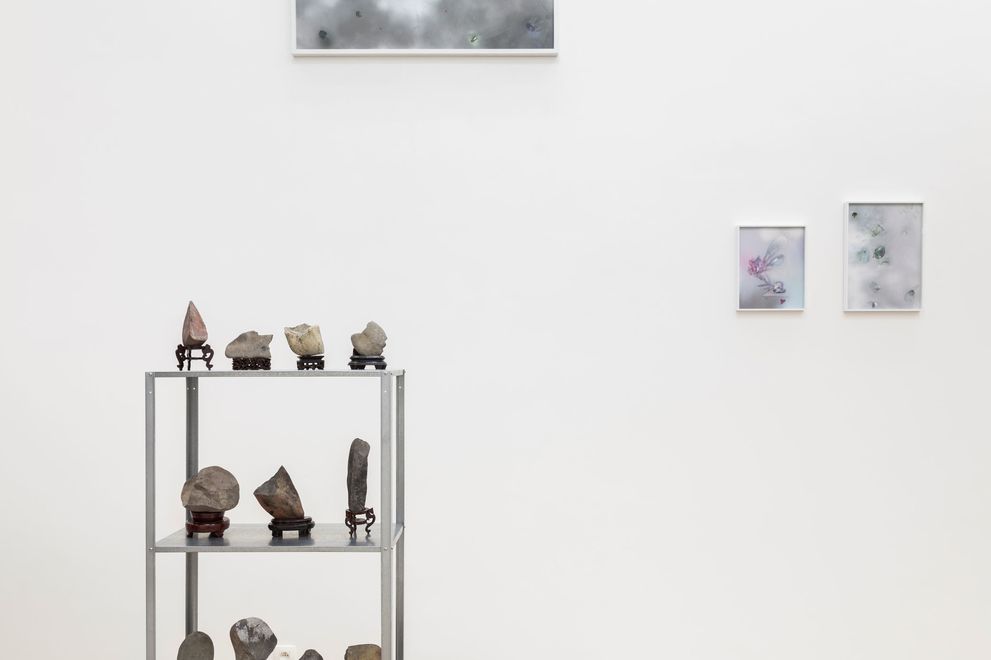 For their first solo show in Belgium, artists huber.huber (Reto and Markus Huber, *1975) focus on a recurring theme and material in their work: the geological and cultural phenomenon of stones.

A stone is a small piece of rock. Another definition of a stone is: a compact object composed of minerals or rock. Stones are loose entities; they have split from the larger unit of rock. Some remain close to their original site, while others are moved far away over time. The oldest stones on earth are almost as old as the earth itself, close to 4 billion years. Meteorites are even older: they contain the oldest matter in our galaxy, which was created 4.56 billion years ago.

Although as dead matter, enduring for billions of years, their existence is very different from that of humanity, stones are closely linked to the history of mankind. They served as humans' first raw material for tools and gave rise to the eponymous Stone Age, the oldest known epoch in cultural history. The most ancient carved symbols, precursors of writing, are found on stones. The first works of (religious) art were probably stones arranged in a particular formation.

The work of huber.huber explores the many facets of stones in nature and society. The exhibition stages encounters between healing stones, which are experiencing a sudden revival in an apparently rational society based on science and technology, almost like relics from past cultures; meteorites that represent a constant threat to human life on earth; and artificially created stones, experimenting with the chemical process of recrystallization.

The exhibition captures the characteristic complexity of huber.huber's rich body of work: between rigorous research and playful poetry, reflective depth and a sense of irony, they create a space defined by absurdity, beauty and a subliminal sense of danger.

Short Bio
Twin brothers huber.huber (Reto and Markus Huber, born 1975), live and work in Zurich. They have worked together since graduating from the Zurich University of the Arts in 2005 and have successfully expanded their multilayered practice (which includes collage, objects and videos) in a variety of group and solo shows in renowned institutions both in Switzerland and internationally. In 2011 they published their artist book "Universen" at Edition Patrick Frey, Zurich. Their work is included in many public and private collections, including the Kunstmuseum Zurich and other renowned institutions.