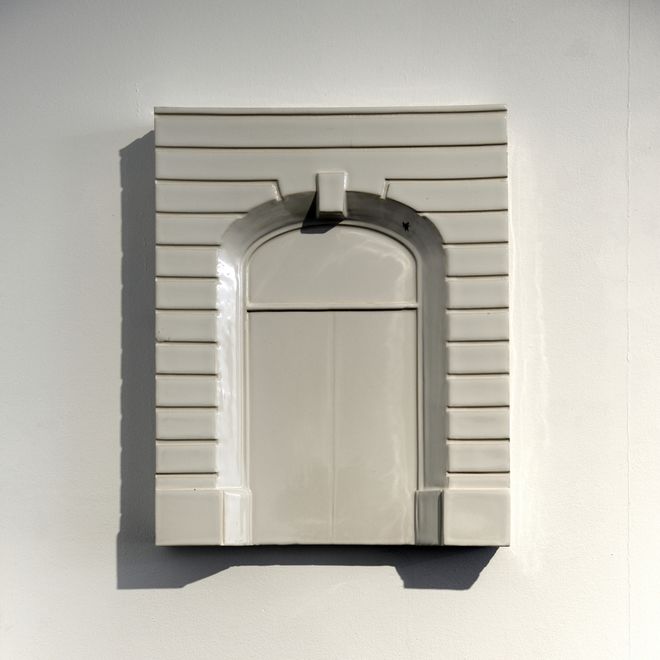 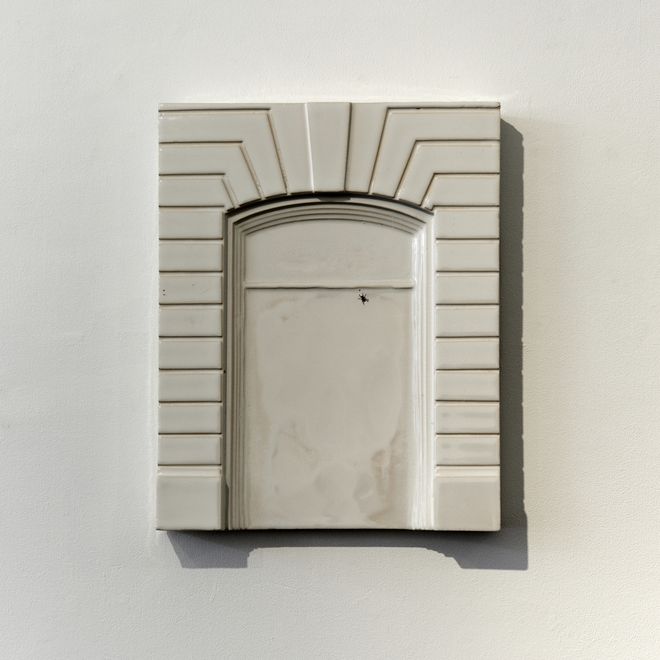 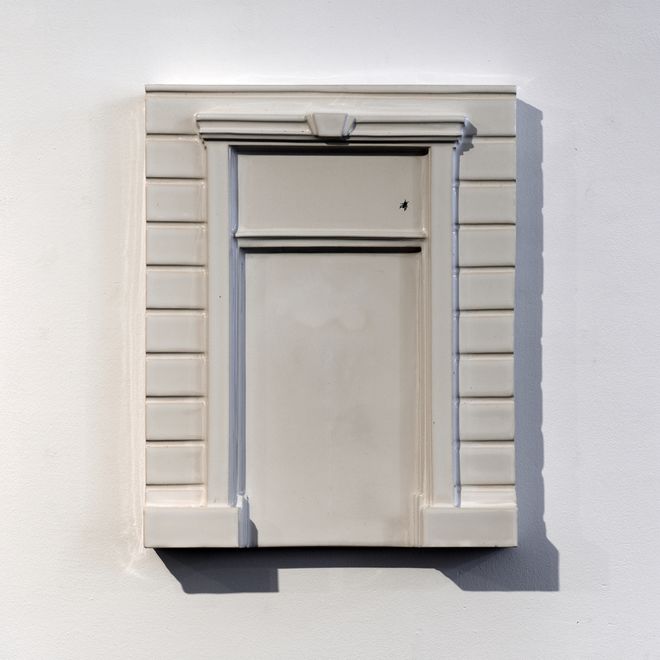 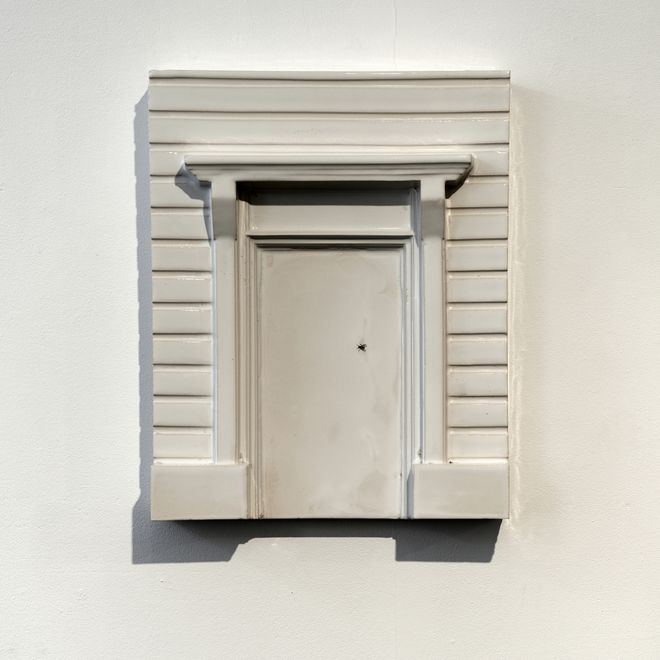 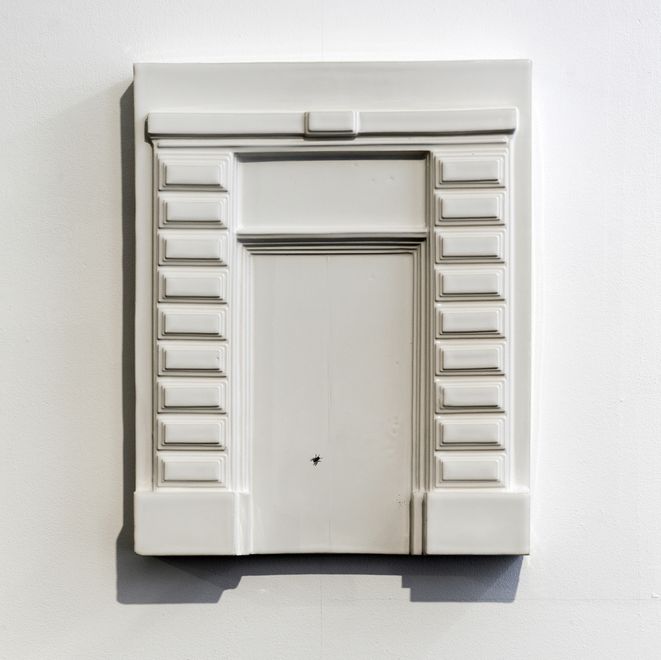 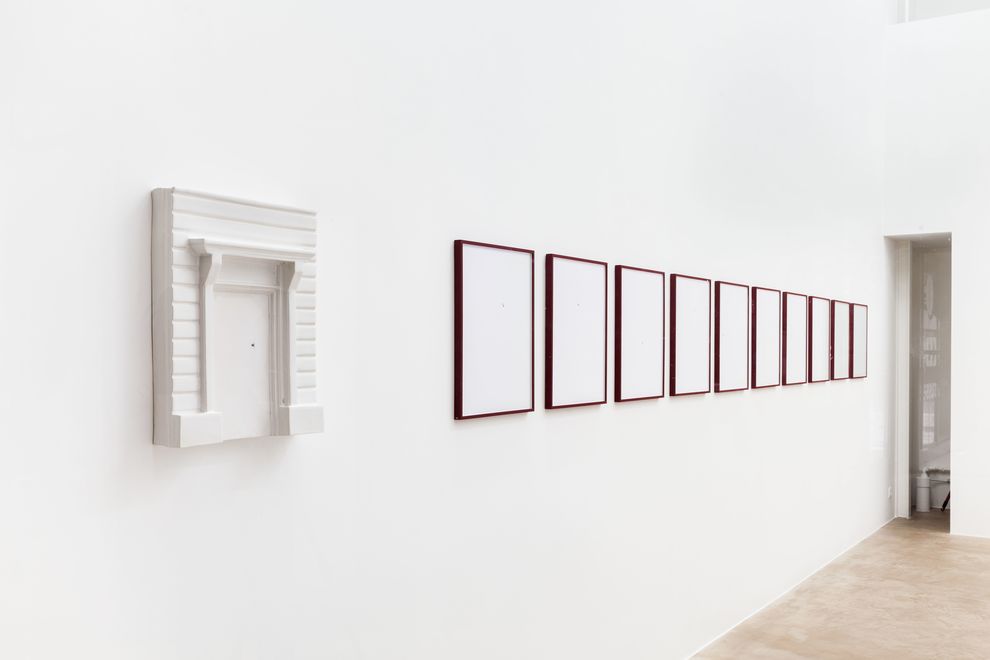 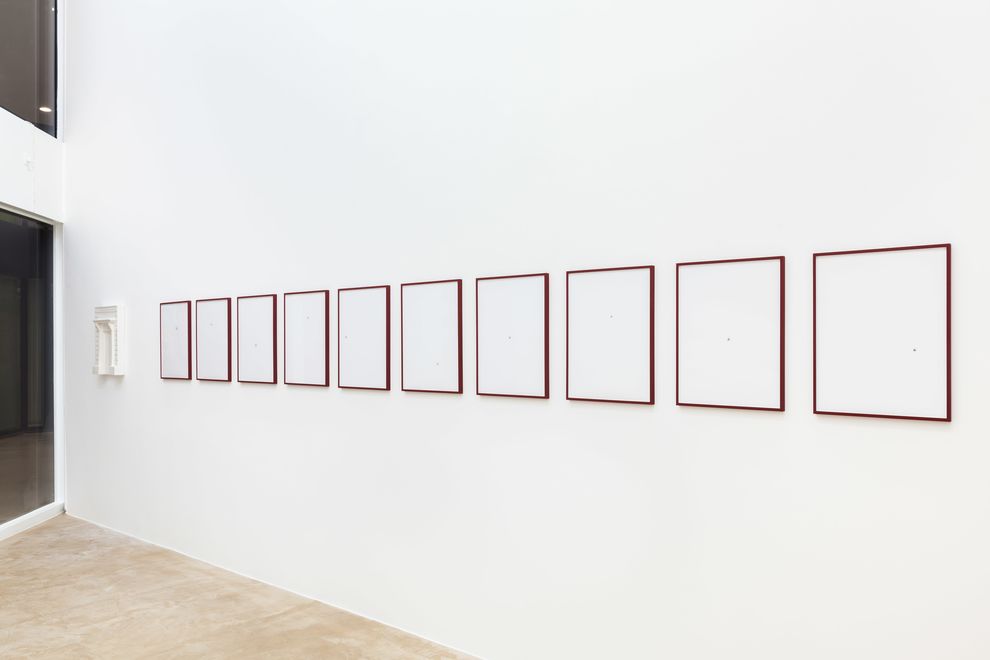 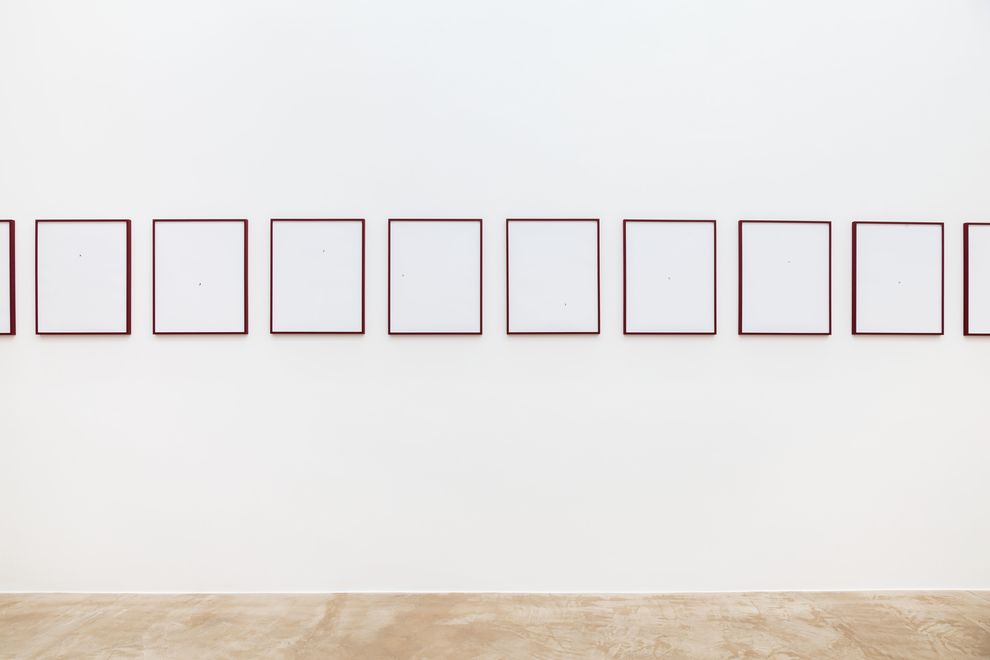 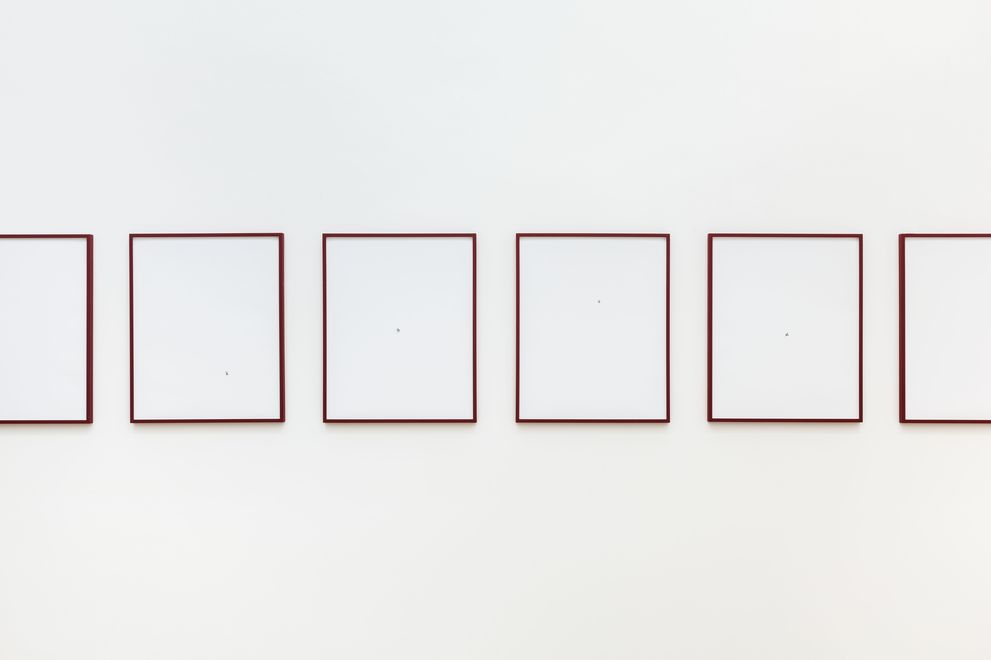 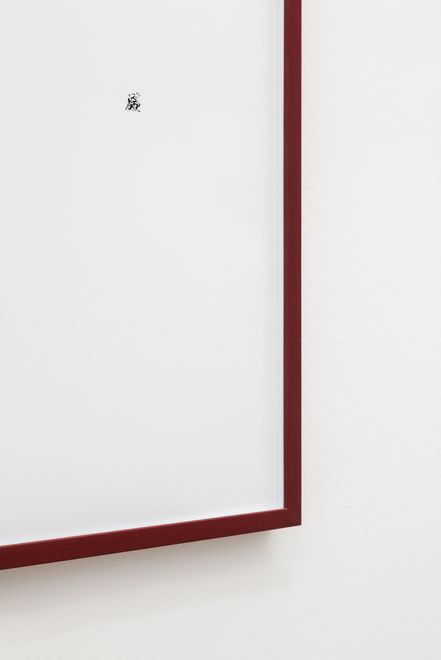 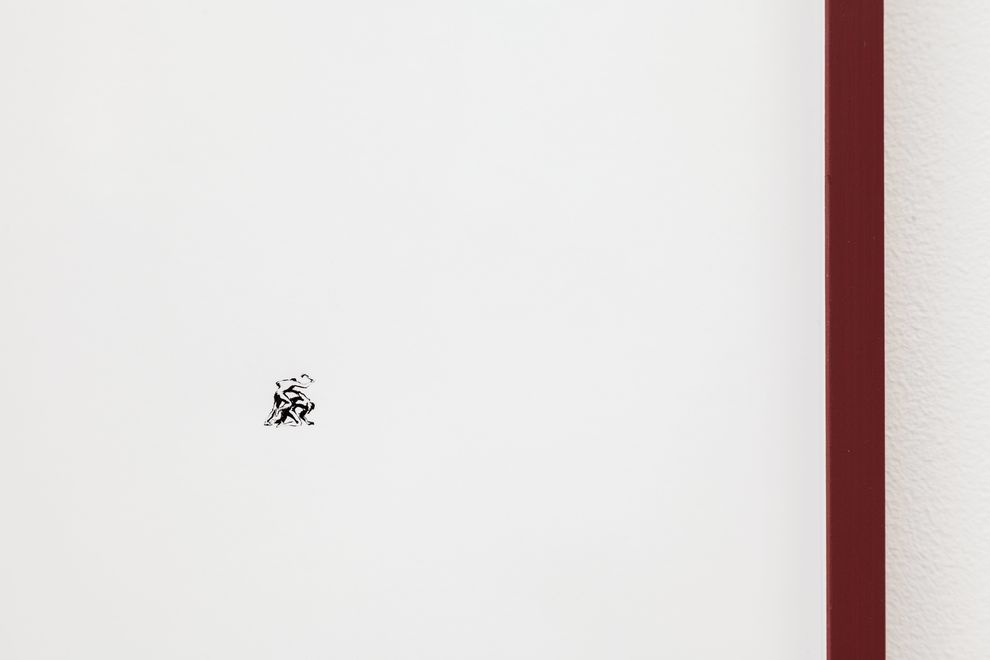 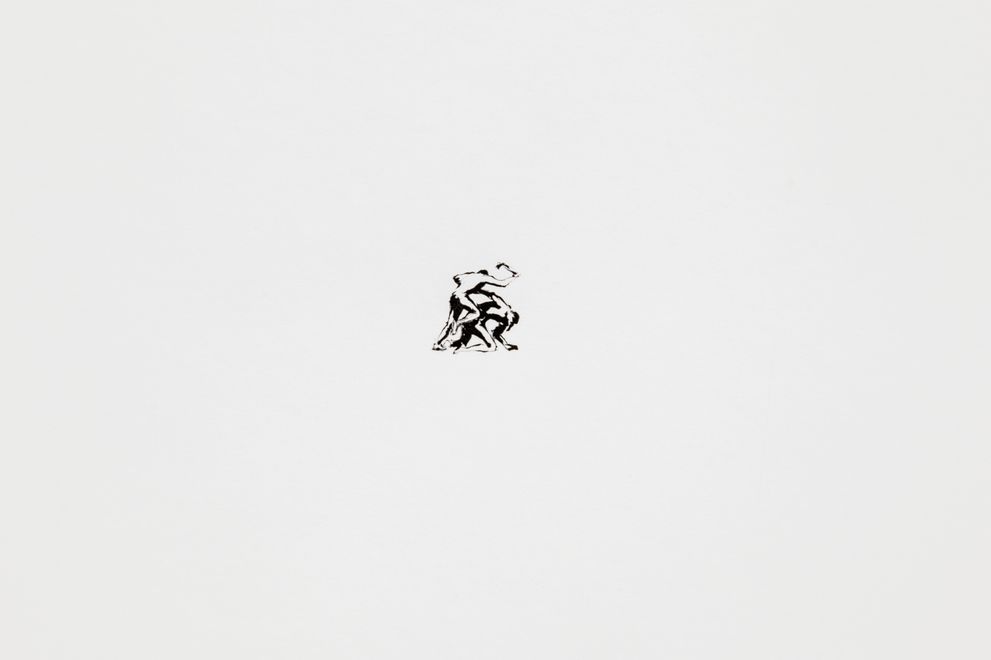 Symbols reflect interior landscapes and phenomena of the psyche that have been a part of human experience since time immemorial. They often (though not always) appear to be valid across cultures, perhaps as unconscious projections of mental images onto aspects of the natural world.

While the butterfly symbolizes the rebirth of the soul, metamorphosis, fickleness, fragility, and transience, as well as the pursuit of light (knowledge), the fly is an almost universally recognised symbol of sickness, death, waste and decay. Thus Baal Zebub, the Lord of the Flies (a god of the Philistines) became a synonym for Satan in Christian writings. In medieval demonology, Satan was described as taking the shape of a fly. While the butterfly represents the soul that transcends the body at the moment of death, the fly reminds us of the body's reduction to the materiality of the corpse.

Haus am Gern harness this suggestive power of the symbol in their two-part series of works «The Fly – La Mouche – Die Fliege». At first glance, the black smudge looks like a fly that has randomly settled on white sheet of paper, as flies tend to do. A closer look reveals it as a miniaturized representation of a biblical image familiar from art history: Cain murdering his brother Abel. «The Fly» therefore references the first murder as recorded by the Old Testament, the conflict between sedentary and nomadic ways of life, and also the first fratricide in history. Are we humans not all part of the same family?

Haus am Gern's drawings on paper are both impressive and compelling. Perhaps the questions they raise also refer us back to the killings of our own time that – unless they are on the scale of a genocide – buzz barely noticeably at the margins of our 24-hour news cycle only to quickly disappear, like a fly.

The second part of this series of works connects the symbol of the fly with that of the gate. Classicist archways are used by luxury chain store «Les Ambassadeurs» to symbolize each of the brands it represents, including Hermes, Chanel, Piaget, Cartier, Mikimoto, Lange & Söhne, Jaeger LeCoultre and many more. Gates entice, «come on in! » but they can also lock out, exclude. They stand between the here and there, between the inner and the outer world. At birth the infant passes the gateway to the world of the living, while the grave is the gateway to what comes after.

By reproducing this symbol of the gate as a high-end porcelain art object with a burned-in fly, the artists establish a connection between the luxury industry and consumer society, with its frequently questionable methods of sourcing and production. With a witty and humorous wink of the eye they thus question our consumer behaviour, which may ultimately determine what is produced and how. But they go further by drawing attention to the fact of our own mortality: We will all step through the final gate taking nothing from this world with us. «The Fly» is a Vanitas that doesn't appear as one.